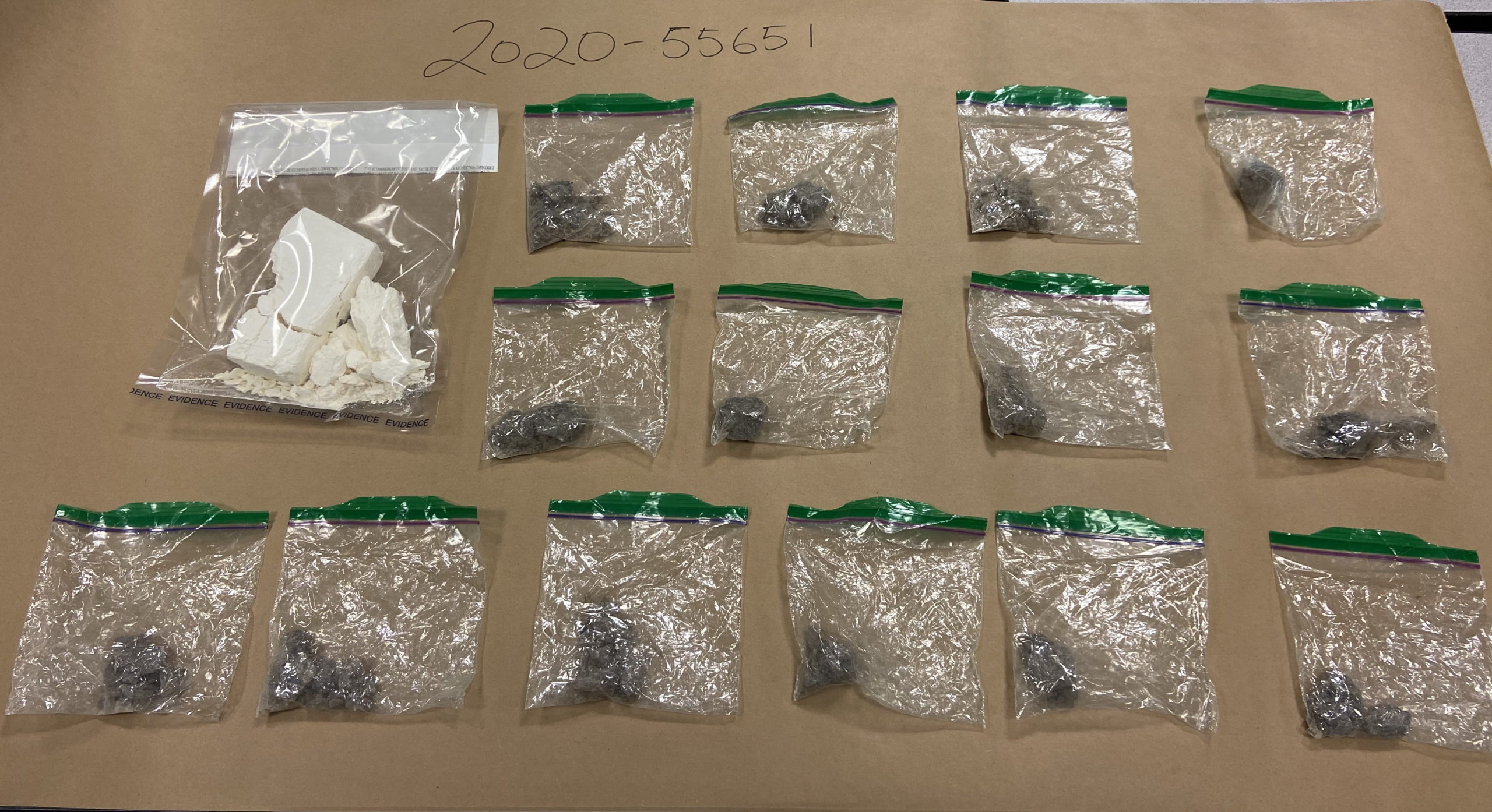 By Vanessa YbarraMay 12, 2020News
No Comments

1.Police are crediting the public for helping shut down a house suspected of drug trafficking in the South Surrey area.
Surrey RCMP say last month they received a tip that the home was believed to be operating an illegal online cannabis store at 164 Street and 24A Avenue.
Cops executed a search warrant and along with signs of an illegal operation, also ended up finding cocaine, MDMA, various drug cutting agents and $1,700 cash.
A man and women were arrested and later released, with no charges laid at this time.

2.Police are looking for a man behind a violent, despicable attack on a bus in Vancouver.
Close to a month ago a guy started yelling “go back to your own country, that’s where it all started” to two Asian woman on the bus.
Another women jumped in and yelled at him to stop and that’s when the man began kicking and punching her face – at one point pulling her hair so hard a clump of hair fell out – before jumping off the bus.

Photo of the suspect

Metro Vancouver Transit Police say violence and racism has no place on the transit system and are asking anyone with information to come forward.

3.White Rock is about to get hit with a splash of color.
Last week council gave the green light to paint a mural on the south wall of the waterfront parkade honouring frontline workers risking their lives fighting COVID-19.
Councillor David Chesney was the one who spearheaded the idea.
“Simply put, I don’t think we can possibly do enough in any community around the world to show our appreciation to not only hospital workers, but RCMP officers, firemen, who literally take their lives into their own hands to be able to keep us safe.”

The mural will cost approx. $2,000 and come out of the city’s community public art budget.

4.It’s pajama pants for the foreseeable future students!
UBC, SFU, Langara, and Kwantlen say online classes will likely continue well into the fall to ensure students and faculty remain safe during the pandemic.
They say there is a slight chance we could see some in-person classes by September if universities receive  guidelines from health authorities, but for now home it is.

5.Seniors are getting a ‘top up’ from the federal government to help them out during the pandemic.
On Tuesday Trudeau announced seniors already on OAS will get a one time top up of $300 and $200 for those on the guaranteed income supplement.
Trudeau says it’s important we take care of the people who “built this country for the rest of us.”

6.Canada’s COVID-19 death toll has now surpassed 5,000
As of Tuesday morning, 5049 people have died, with more than 70,000 cases.
Ontario has had 361 new cases, up close to two per cent from Monday and 56 more deaths – mostly long term care homes.
However here in B.C, our numbers continue to stay low.