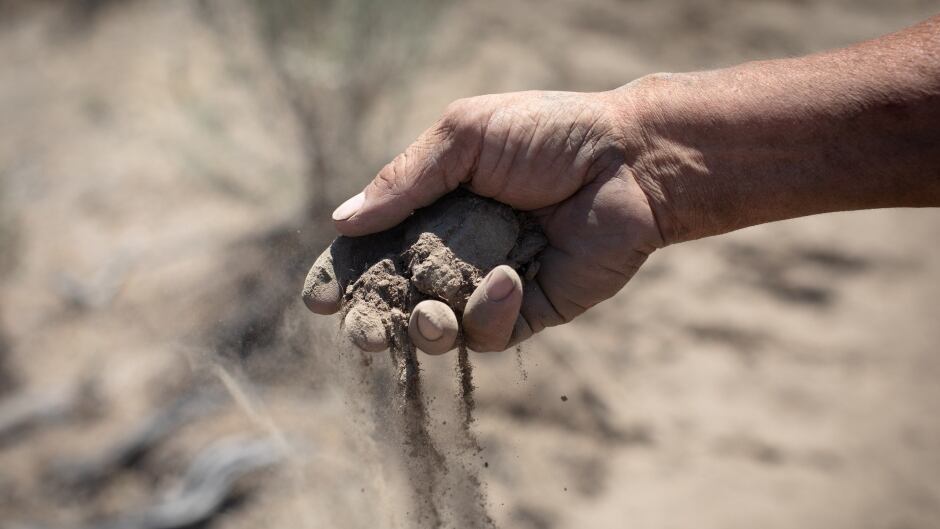 By Jeremy TubbsOctober 18, 2022News
No Comments

An update is expected today on a local state of emergency declared on BC’s Sunshine Coast over the ongoing drought in the region. The Sunshine Coast Regional District, the District of Sechelt and the shishalh Nation (she-SHA) issued the declaration yesterday, banning non-essential commercial uses of water, including for swimming pools, breweries and concrete, asphalt and gravel businesses. A declaration says the Chapman Water System, which supplies about 90 per cent of the population in the area, is at risk of being exhausted due to drought. The Sunshine Coast is one of many communities in BC experiencing Level 5 drought conditions the most severe in the province’s classification scale.

Incumbent Doug McCallum’s political party says he’s not prepared to concede the mayoral race in Surrey, BC. The Safe Surrey Coalition says in a statement that with less than 1-thousand votes separating him from his challenger Brenda Locke, McCallum is not accepting defeat, quote “at this point in time.” The party says legal advisors are reviewing the rules for requesting a potential judicial recount through the BC Supreme Court. The unofficial results from Saturday’s municipal election show Locke with 973 votes more than McCallum.

The biggest union representing public service workers in British Columbia has ratified a new collective agreement with the government. The BC General Employees’ Union says the deal, tentatively agreed to in September after months of negotiations and a two-week strike, was ratified by 53.4 per cent of members who cast a ballot. The government says the three-year deal includes wage increases plus cost of living adjustments and supports for employee health and safety and mental health in the workplace. The new deal covers about 30-thousand people including sheriffs, correctional officers and unionized members of the liquor distribution branch.

NDP leadership hopeful Anjali Appadurai is promising free universal transit in urban centres, a ban on the sale of gas-powered vehicles by 2030 and an immediate moratorium on new fossil fuel extraction permits if she is elected. The pledges are part of her latest platform document released days before the party is expected to decide if she’ll be approved as a candidate in the race to replace outgoing Premier John Horgan. A decision is expected Wednesday following reviews of membership sign-up concerns connected to Appadurai’s campaign, launched by the NDP and Elections BC. Appadurai says she knows she’s upset the party establishment, but that shouldn’t keep her out of the race for party leader.

The province’s Integrated Homicide Investigation Team says police have identified a man killed in Vancouver Monday but won’t be releasing more details about him, other than to say he is 38 years old. Officers say they responded to shots fired in the parking lot at the golf club near the University of British Columbia and found the man suffering from gunshot wounds. Vancouver fire crews put out a vehicle fire around the same time not far from the scene of the shooting. A police spokesperson says any time a vehicle is on fire near a recent shooting they’ll investigate a possible link, but any connection has yet to be established.

For the first time in its 130-year history, the municipality of Burnaby will have an Indigenous politician serving in elected office. Trustee elect Mikelle Sasakamoose, a member of the Burnaby Citizens Association, won a seat on the Burnaby school board in the municipal election Saturday. Sasakamoose is Cree, Tk’emlups te Secwepemc (teh-KUM’-loops sue-WET’-muck) and Syilx (SILK’) was born and raised on a reserve outside of Kamloops. She says her family’s history with schools _ including close relatives who spent time at residential schools _ was an important part of her decision to run for school board.