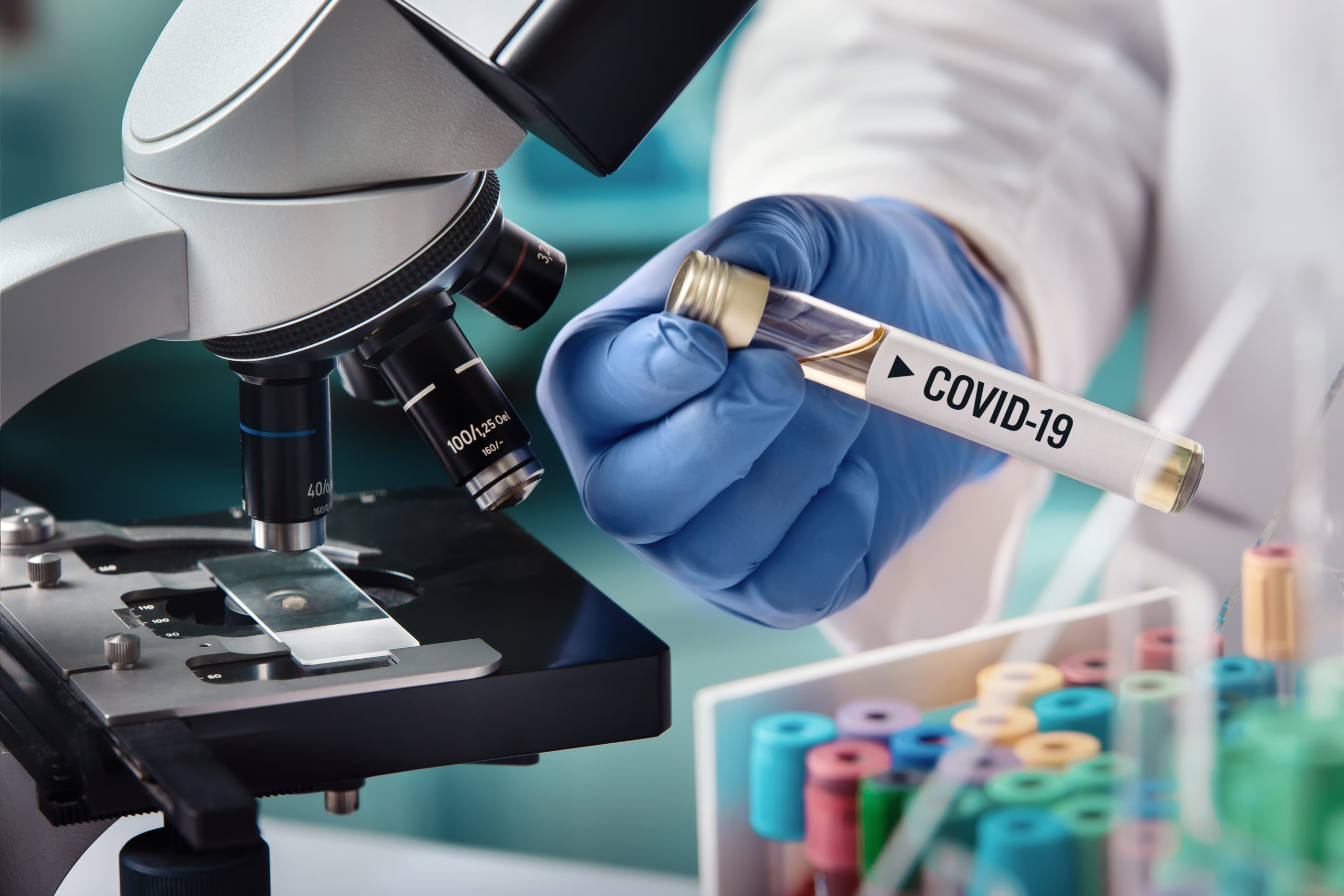 By LeslieSeptember 15, 2020News
No Comments

B.C. reported six COVID-19 deaths over weekend. Five of the deaths happened in long-term care, including four in the Fraser Health region. The other was in Vancouver Coastal…The province also reported 318 new cases over the past three days.  Cases now total 7,279 in B.C. since the start of the pandemic, while deaths are at 219.  58 people are in hospital, including 16 in intensive care.

Kids haven’t even been back in class for a week but already a few cases of COVID-19 have shown up in schools around Metro Vancouver.  Surrey has confirmed two cases of the coronavirus — one at Panorama Ridge, the other at Johnston Heights — but how are things handled when a case is detected at your child’s school?  Jordan Tinney, the superintendent of the Surrey school district, says it starts with determining when the person was infected.  He says things have changed since just a few months ago, when kids were brought back to classes after shutdowns forced by the pandemic following spring break.  In March, a school would be shut down when a case was reported there. Now, Tinney says more stringent protocols are in place, and public health has a laser-like focus on what needs to be done.

A COVID-19 case has been confirmed in someone from Delta Secondary School.  A letter sent to families Monday says someone who has tested positive for COVID-19 was at the school on Sept. 11.  It doesn’t specify if the person was a student or a staff member.  The letter says the affected person is self-isolating at home.  The Fraser Health Authority is working to find out how this person got the virus, and who they were in close contact with.  Anyone who needs to self-isolate will be informed by the health authority.

A stunning drone video shows the extent of a train derailment that happened near Hope early yesterday morning.  CN Rail said it estimates that about 60 cars went off the tracks on a bridge near Hunter Creek  The railcars were carrying potash, which is primarily used as a fertilizer…No injuries, fires or dangerous goods were involved.  CN said it sent a team of environmental experts to the site to make sure there are no dangers to the surroundings.

Surrey’s police board is set to hold its second-ever public meeting today after voting last month to officially approve a motion to create a municipal police service.  The city’s contract with the R-C-M-P ends on March 31st next year and the move to replace the detachment has been controversial, with several city councillors raising concerns about the process.  The president of the National Police Federation, Brian Sauve (SOH’-vey), is calling Surrey’s police board to review the full cost of the plan championed by Mayor Doug McCallum.  He says the federation has identified potential areas for cost overruns that the city has not yet accounted for or disclosed.

TransLink has unveiled a new limited edition Compass Card bearing the trademark six-word phrase of Dr. Bonnie Henry on how British Columbians can keep themselves safe during the COVID-19 pandemic.  The new vertical card design, coloured in royal blue, bears the words “Be Kind, Be Calm, Be Safe” and attributes the provincial health officer.  Like a number of other public transit systems around the world, TransLink occasionally releases special edition transit fare smart cards.

Fraser Health and the City of New Westminster are advising residents of New Westminster and surrounding communities including us here in surrey that fine particulate matter in the air is impacting air quality in the area and is due to wildfire smoke from outside the region, in addition to smoke resulting from a fire at Westminster Pier Park.
“At this time, we are advising people, particularly those who have chronic underlying health conditions or acute infections to refrain from participating in any outdoor physical activity, and to remain indoors as much as possible while still ensuring they maintain adequate physical distancing,” said Fraser Health medical health officer. “The best thing you can do at this time is to avoid the smoke.”

R-C-M-P in Surrey say a shooting last night in the Newton neighbourhood has ties to gang activity. Police say a man was being pursued by two others just after 10 p.m., and although shots were fired, the man was not hurt and was located. Investigators believe all three are known to each other and officers are trying to identify everyone involved. Staff-Sergeant Kirk Duncan says there’s no indication of ongoing risk to the public but he says shooting put the community in danger and there’s no place for such activities in Surrey.

The City of Surrey wants to host the BC Summer Games in 2026. Typically, the BC Summer Games attracts about 3,600 participants during the four-day competition period. Benefits to the host community include significant economic impact created by the athletes, their families and visitors coming to the host city immediately prior to and during, following the Games.” Surrey last hosted the BC Summer Games in 2012. The games were very successful in raising awareness of the abilities of BC athletes and showcasing the City as a sport tourism destination. Last February, the BC Games Society invited the City of Surrey to bid on one of four Games – winter or summer – in the years 2024 or 2026.

B-C is reporting 97 new cases of COVID-19 and no additional deaths, leaving the death toll at 219. Health Minister Adrian Dix and provincial health officer Doctor Bonnie Henry say in a joint statement that the number of people in hospital with COVID-19 has ticked up to 63. There are one-thousand-590 active cases in B-C, while three-thousand people remain under active monitoring by public health workers after exposure to known cases.

Dogs will be allowed on White Rock Promenade starting Oct. 1. Declaring the controversial trial project a success, White Rock councilors agreed Monday evening to allow dogs back on promenade from Oct. 1 to March 31. They say during the summer that it gets too crowded for dogs and Since April, 37 violation tickets have been issued for dogs on the promenade. In a report to council, city staff said year-round but limited dog access is a fair compromise, and allows for clearer signage and more consistent enforcement.