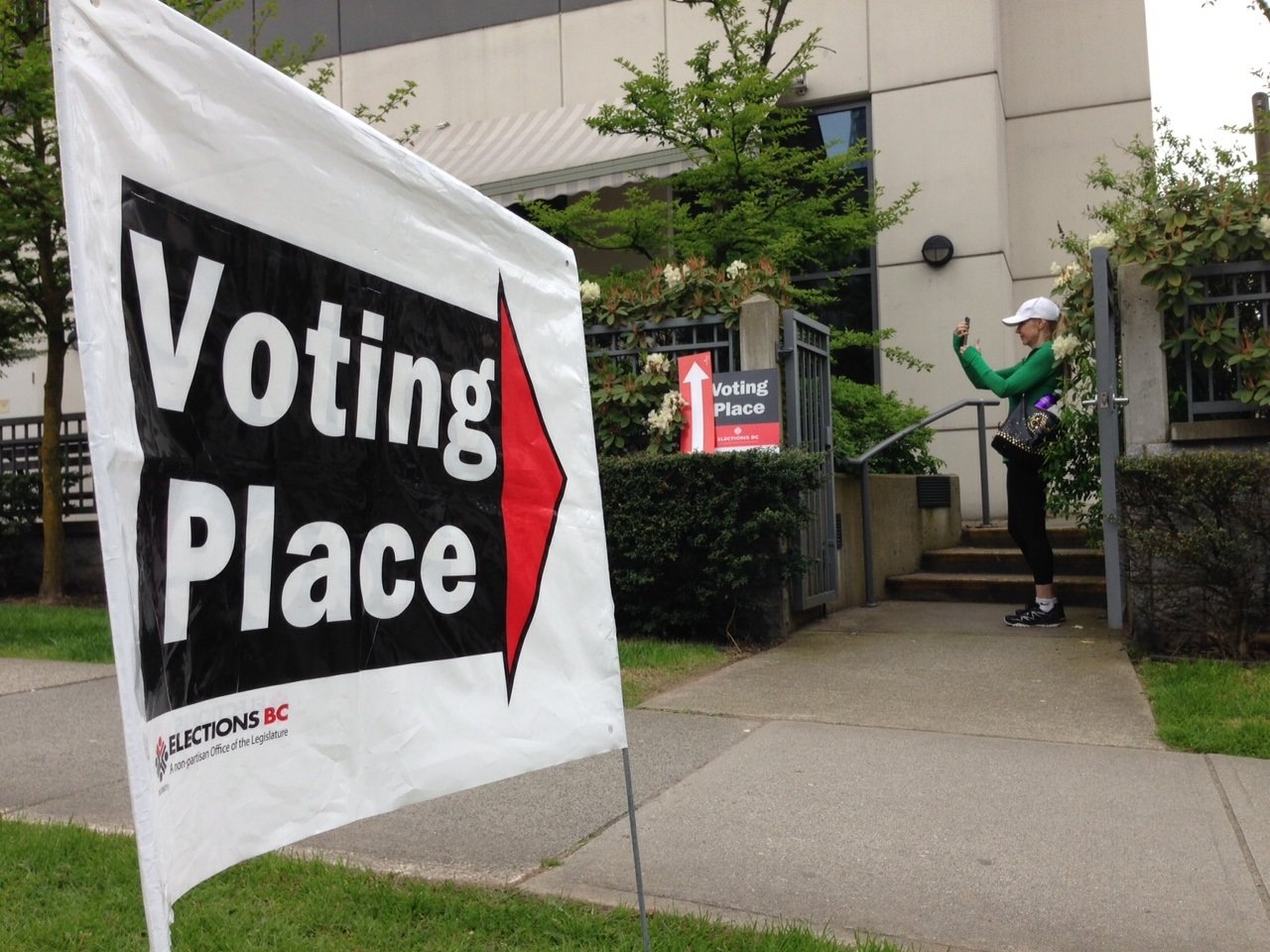 By LeslieSeptember 22, 2020News
No Comments

Premier John Horgan says an early election is needed because B-C is facing significant health and economic challenges with an unstable minority government.  After weeks of speculation, he announced British Columbians will go to the polls October 24th despite being in the middle of the COVID-19 pandemic.  That’s a year ahead of the fixed date but Horgan says political stability is needed and that is what he is seeking.  He added that he is confident voting can be done safely during a pandemic.

Today does marks the first official day of the election campaign.  However, amid concerns associated with the COVID-19 pandemic, many people aren’t pleased with the news, with the whole idea viewed as largely controversial.  The views on social media seem to lean more toward the critical side, with some asking what the need for a vote is.

B-C Liberal Leader Andrew Wilkinson wants three televised debates during the province’s newly launched election campaign in an effort to get his party’s message out during the pandemic. He made the call in Surrey this morning one day after the October 24th election was announced — and says his party has 19 candidates and will nominate the remaining 68 by the end of the week. N-D-P Leader John Horgan started his day on the North Shore, outlining the work New Democrats have done to create urgent care centers to ensure health care for B-C residents. Green leader Sonia Fursteno initially planned meetings with supporters and strategists on her first day of the campaign, but she now plans to hold a news conference early this afternoon.

B-C’s chief electoral officer is estimating up to 40 per cent of eligible voters may vote by mail in next month’s election to avoid lineups during the COVID-19 pandemic. Anton Boegman says that could delay the final election count beyond the traditional 17 days after election day on October 24th. But Boegman is assuring voters they will be able to vote safely in person in about as much time as it takes to order a cup of coffee. He says plans have been in the works since last April to ensure B-C is prepared to hold an election during the pandemic

B.C. recorded 366 new COVID-19 cases and four deaths over the weekend…Two of the deaths happened in the Fraser Health Authority bring the total in B.C. to 227.  Dr. Bonnie Henry reiterated recommendations to keep social bubbles small, to stick with the same group of friends, and maintain a safe physical distance from others.  COVID-19 cases in B.C. now total 8,208. The recovery rate is 73 per cent.

Provincial health officer Dr. Bonnie Henry says she believes B-C can suppress the current spike in COVID-19 cases even if it is a second wave of the virus. Henry says calling the resurgence a second wave is just semantics. She says the reality is that COVID-19 will be around for a long time but health officials believe the rate of infection in B-C will be kept “low and slow” into the fall. Today 96 new cases of COVID-19 were reported for a total of 8,304 cases in British Columbia

Parents at five schools in Surrey, B.C., were sent email notifications over the weekend warning them of possible COVID-19 exposures at their children’s schools.  However, some encouraging news from DR. Henry regarding COVID-19 in schools.  Dr. Bonnie Henry says most COVID-19 exposure events at schools have been low risk and there has not been any transmission within schools so far.  Dr. Henry says that most of the school exposures to date are related to cases in adults adding,  says a low risk exposure could mean an infected person may have been at a school for a short period of time while wearing a mask.

Canada has secured a fifth deal to buy vaccines, signing an agreement with Sanofi and GlaxoSmithKline to buy up to 72-million doses of their experimental vaccine candidate.  That puts the total spent towards buying at least 154 million doses of vaccines at more than one-billion dollars — most of which will not be refunded even if the vaccines never get approved.

A Quebec woman is expected to appear in a U-S federal court today on charges linked to poison-laced letters that were sent to the White House and law enforcement officials in Texas.  Multiple media reports identify the woman as 53-year-old Pascale Ferrier, who was arrested this weekend at the Peace Bridge border crossing in Fort Erie, Ontario.  The Mounties, who have not confirmed the suspect’s identity, raided an apartment linked to her yesterday, but have not provided details on what was seized.

The latest round of public consultation on the Surrey-Langley SkyTrain project has been temporarily suspended, just days after it was launched.
A spokesperson for TransLink said the third phase of public engagement for the SkyTrain extension has been paused during the provincial election period to ensure the public transit authority is compliant with BC’s election rules. The temporary suspension will not impact the timeline of the project.
The consultation’s online platform has been removed but will resume as soon as possible.

The R-C-M-P says a safe containing 10-thousand dollars worth of gift cards has been stolen from a Christmas hamper society in Maple Ridge. The Mounties say the break-in occurred early this morning at a building at the Albion fairgrounds. Police say a black pickup truck was seen leaving the area at a high rate of speed around the time of the incident and might be involved. Constable Julie Klaussner says the gift cards support families in need over the holiday season and calls the theft a “despicable act.”