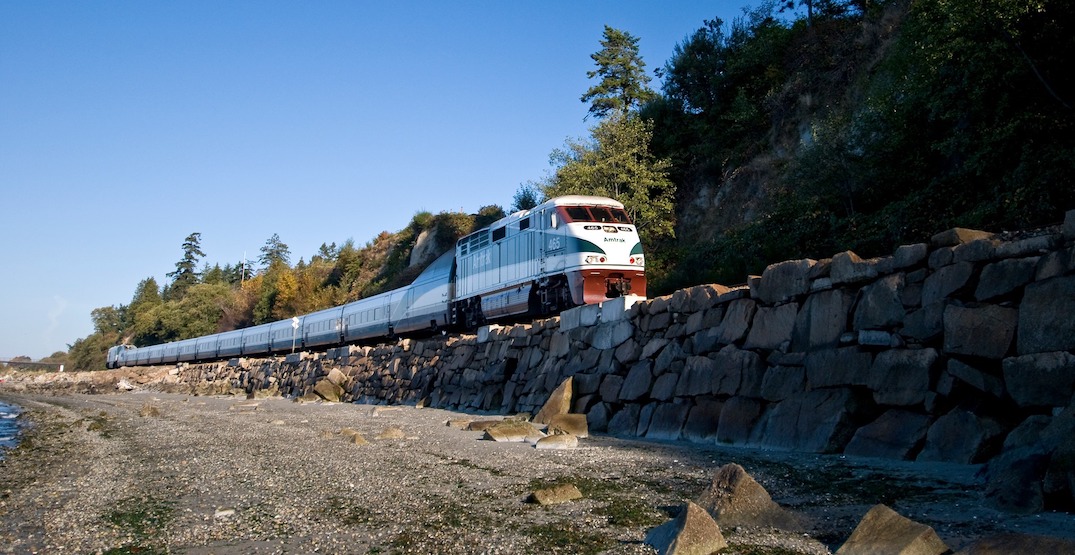 By Jeremy TubbsSeptember 27, 2022News
No Comments

Two school board trustees in Victoria have been reinstated following a judicial review in BC Supreme Court. Justice Briana Hardwick says in a written decision that the Greater Victoria School Board lacked the authority to censure and suspend the elected trustees in February over allegations of harassment and bullying. Two complaints were filed against Diane McNally and Rob Paynter in July 2021 after they were alleged to have disrespected staff at the board on social media posts. Board chair Ryan Painter says the board is reviewing the decision and that what’s most important is that the community has a board of education that can function properly in an honest, legal and respectful way on behalf of students.

The federal and Yukon governments have announced joint funding of 22.5-million dollars for the construction of a new school in Burwash Landing. The new school, which means “house of learning” in the Southern Tutchone language of the Kluane First Nation, is slated to replace the Kluane Lake School in Destruction Bay, where it was built more than 60 years ago. Education Minister Jeanie McLean says the project honours the long-standing request of the First Nation to move a learning house to Burwash Landing, where most students have been relying on buses to get to and from school. Kluane First Nation Chief Bob Dickson says the new school will include the KFN language, tradition and culture, and will serve the broader community for years to come.

The Yukon government has announced its plans to host this year’s housing summit on October 4th and says it aims to advance recommendations in a recent report criticizing the territory’s lack of progress on housing. It says the focus will be on vulnerable individuals, as it showcases innovative housing solutions within the territory and the country. The territory says information gathered at the summit will be used to support an action plan to be implemented in the fall. A report released in May by the auditor general says the Yukon Housing Corporation and the territory have not provided adequate and affordable housing for those who need it most.

Visitors heading south to Seattle can finally make the trek by rail again, now that Amtrak has resumed its Cascades service between Vancouver and the Washington city after two years. The service is restarting with a single daily round trip, departing Seattle at 7:45 a.m. and leaving Vancouver at 5:45 p.m. The train makes stops along its four-hour journey in Bellingham, Mount Vernon, Strandwood, Everett and Edmonds. Amtrak plans to add a second daily trip when equipment and staffing allow.

Vancouver Canucks right-winger Brock Boeser will miss the start of the season after having hand surgery. The team says he’s slated to be back in three to four weeks after being injured at a training camp practice in Whistler on Saturday. Boeser recorded 46 points in 71 games he played last season and ranked second on the team in power-play goals.