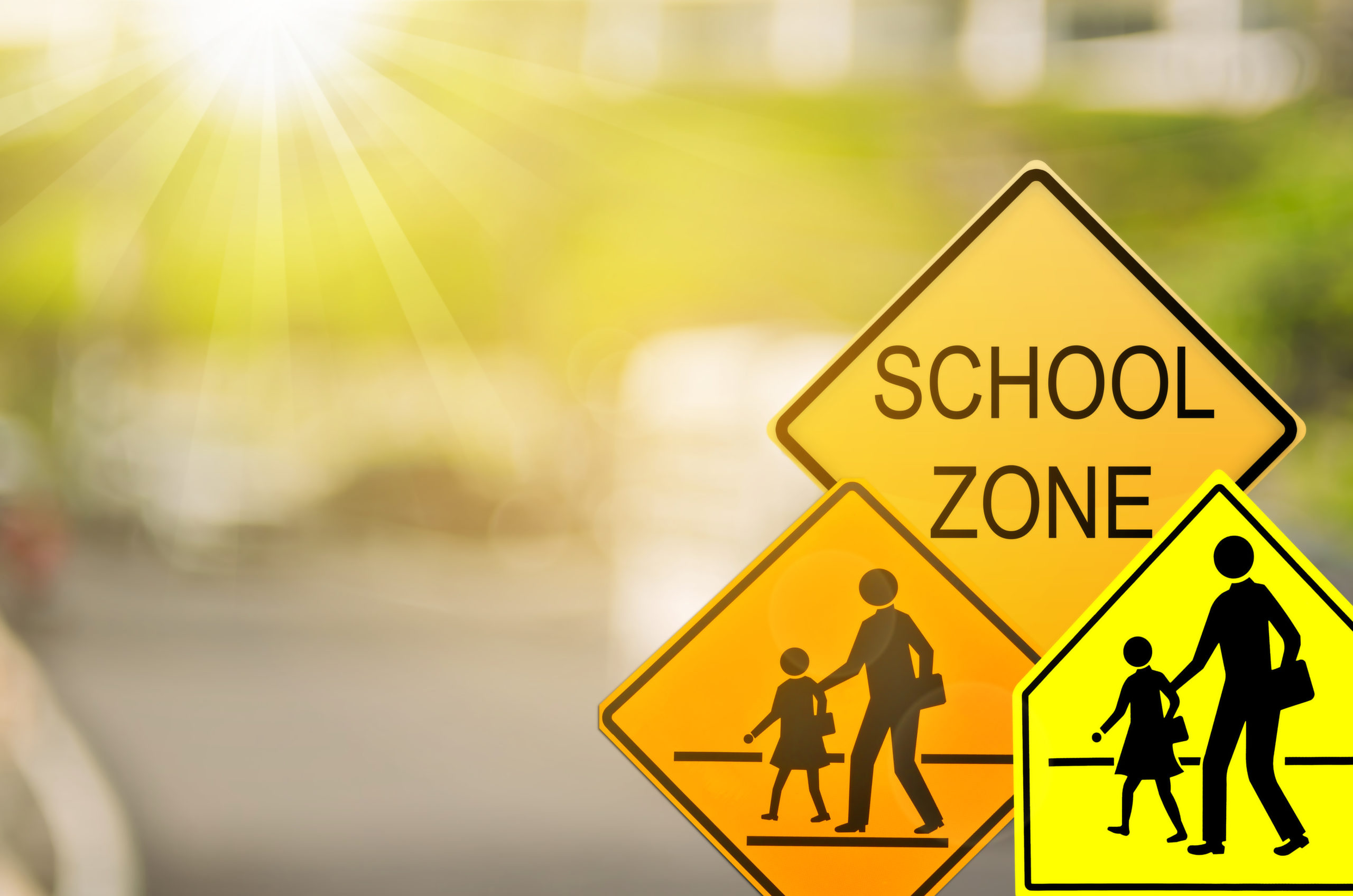 By LeslieSeptember 6, 2022News
No Comments

It is back to school for most kids in BC and Metro Vancouver police are reminding drivers that “School Zones” begin again today, marking the end of summer break.  From 8 a.m. to 5 p.m. speed limits are reduced around schools to 30 km/h, Monday to Friday.  According to ICBC, every year in the province, five children are killed and 370 are injured in crashes while walking or cycling. In school and playground zones, 66 children are injured in crashes every year.  Fines for drivers caught speeding in school or playground zones range between $196 and $253.  Playground zones are in effect from dawn to dusk, all year round, and also reduce speed to 30 km/h.

The manhunt continues this morning for the remaining suspect in Sunday’s deadly stabbing rampage in Saskatchewan.  But one former Mountie says the vast expanse of the Prairies could complicate the search for Myles Sanderson.  Police say Sanderson may be injured, but is still considered dangerous and should not be approached. The other suspect in the attacks was found dead on Monday.  The Retired R-C-M-P officer says the area around the crime scenes is “huge,” with a lot of potential hiding places.

We are about to get an update on BC’s fall COVID-19 vaccination plan this afternoon.   BC’s top doctor, Bonnie Henry, will be joined by Health Minister Adrian Dix and Dr. Penny Ballem — executive lead of BC’s COVID-19 immunization plan — for an update on the fall booster program.  Last week, Henry and Dix released a joint statement on Health Canada’s approval of a bivalent vaccine.

Interim Conservative leader Candice Bergen says she’ll stay on as a member of Parliament in the immediate future but she won’t be running in the next election.  Bergen says she’s looking forward to embracing new opportunities.  Her announcement comes as the Conservative party prepares to announce a new leader this week.

Britain has a new prime minister.  Liz Truss took office today after meeting with the Queen.  The carefully choreographed ceremony took place shortly after Boris Johnson formally stepped down during his own audience with the monarch.  Truss was elected leader of the governing Conservative Party yesterday.  She’s expected to make her first speech this afternoon