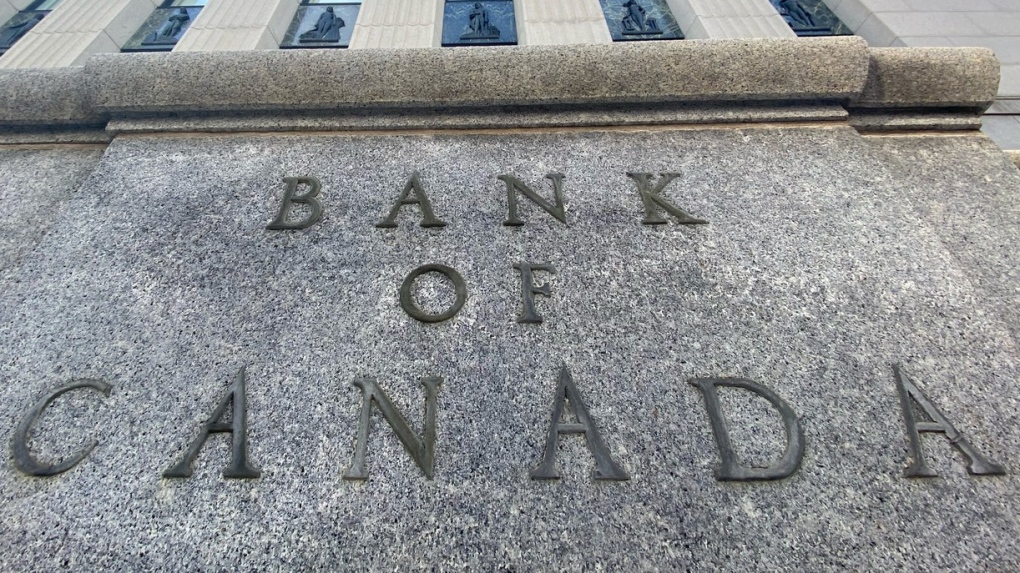 The Bank of Canada has boosted its key interest rate by half a percentage point to one per cent.  It’s the first half-point hike in more than 20 years and the central bank is warning that rates will need to rise further.  The increase is expected to prompt banks to raise mortgage rates and consumer lending rates.  The bank says inflation is rising higher than its earlier expectations, driven up by the spike in energy and other commodity prices in the wake of Russia’s invasion of Ukraine.

One person is dead after a tall tree that fell on two vehicles on Marine Way and River District Crossing yesterday afternoon.  It happened around 5:00 P.M.  Two cars were struck by a tree that Vancouver Fire says cracked in half and fell.  Unfortunately, one person, the lone occupant of a black sedan passed away from the impact.  The tree also fell on the hood of a white SUV behind the black sedan, however both occupants of the SUV survived.

Police are asking for the public’s help tracking down a hit-and-run suspect who allegedly left an injured senior lying on the roadway last month in Surrey.  Authorities said the 76-year-old victim was struck by a silver Chevy Cruz while crossing 76 Avenue on the evening of March 31.  According to Surrey RCMP The driver stayed in the vehicle, drove around the injured pedestrian and fled the scene the victim was treated in hospital and released, and remains in recovery at home.  Investigators have already obtained video of the collision, and released a still image Tuesday showing a suspect vehicle and driver.

Another 174 British Columbians lost their lives to toxic drug poisoning in February according to a new report from the BC Coroners Service. Six people who died were under the age of 19.  It’s the 17th straight month the province recorded more than 150 illicit drug deaths, and averages more than six per day.   Men made up 78 per cent of the deaths, and the majority were between 30 and 59 years old.  The worst cities for deaths include Surrey, Vancouver, and Victoria.

A Surrey bus driver is planning an early retirement after winning $18.7 million in the April 6 Lotto 6/49 draw.  Nang Trinh was apparently hosting a family dinner when he decided to check his ticket.  So surrounded by family and friends he found out he had become a multi millionaire.  He says he plans to use his fortune to retire early, then spend more time with his children.

B-C Housing says 144 residents have been displaced by Monday’s fire in Vancouver’s Gastown neighbourhood.  It says 71 residents lost their homes at the Winters Hotel and another 73 people who lived in the neighbouring Gastown Hotel were also displaced.  Both hotels are rooming houses and are known as single-room occupancy buildings and house some of the city’s lowest-income residents.

Vancouver police say they are searching for a high-risk sex offender who failed to return to his halfway house Monday night.  Kenneth Kirton was convicted of sexual assault in 1987 and is now serving a 10-year supervision order.  Police say the 55-year-old is 5-feet-6-inches tall, 160 pounds with short black hair and brown eyes.  They say he is considered a dangerous offender and is now wanted Canada-wide warrant.

Prime Minister Justin Trudeau is supporting comments made by U-S President Joe Biden that what Russia is doing in Ukraine amounts to genocide. But Trudeau and other leaders also point out that it’s up to international lawyers to decide if that is the case. Trudeau says it’s “absolutely right” that the term is being discussed, given rampant allegations of war crimes and other human rights violations by Russian forces.

B-C Housing says 144 residents have been displaced by Monday’s fire in Vancouver’s Gastown neighbourhood. It says 71 residents lost their homes at the Winters Hotel and another 73 people who lived in the neighbouring Gastown Hotel were also displaced. Both hotels are rooming houses and are known as single-room occupancy buildings and house some of the city’s lowest-income residents. Mayor Kennedy Stewart says the city is working closely with B-C Housing and local social service agencies to find emergency shelters for those affected.

Authorities have arrested a man wanted in an attack on a subway train in Brooklyn, New York that left 10 people wounded by gunfire. Law enforcement officials say Frank R. James was taken into custody today in Manhattan’s East Village. Investigators had announced earlier they were searching for James, who was believed to have rented a van possibly connected to the violence. Authorities are examining social media videos in which the 62-year-old denounced the United States as a racist place awash in violence and railed against New York City’s mayor.

An employer who pleaded guilty to charges under the Workers Compensation Act has been fined 20-thousand dollars and prevented from working with materials that contain asbestos for three years. WorkSafe B-C says Vivesh Kochher was sentenced by a provincial court judge after the plea. WorkSafe says it’s investigation found Kocher failed to ensure the health and safety of as many as 15 workers by knowingly exposing them to asbestos-containing materials. The agency says asbestos is the number one killer of workers in B-C and it has had about 600 accepted claims for work-related deaths in the last decade.(The Canadian Press)

Vancouver police are appealing for dashcam video as they try to figure out why a large tree suddenly fell across a road yesterday, killing the driver. A police statement says it happened just after 5 p.m. along a busy route through southeast Vancouver. The tree fell across all three westbound lanes, crushing the car’s passenger compartment and trapping the driver, who died at the scene. An S-U-V was also damaged but no one else was hurt.