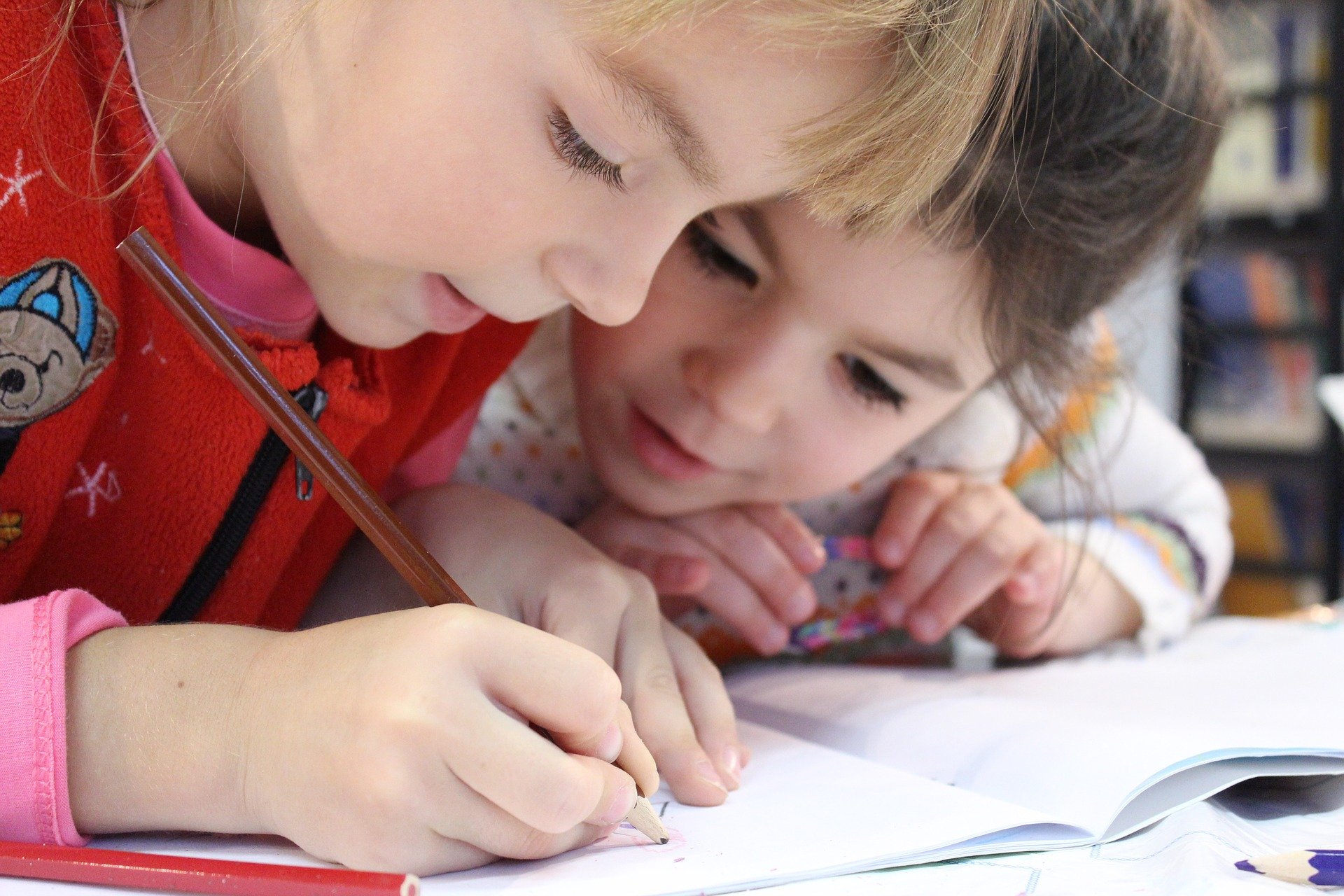 The province has announced kids will be back to class September 10th – two days later than initially planned – the plan is for the first day to be an orientation to discuss covid-19 protocols – with class back in somewhat full swing the next day.

New rules have been set in place to win Surrey’s Good Citizen of the Year’ award – every year the city gives the award out to someone whose made a significant contribution to the city. Applicants must now have contributed at least 15 years of service to the city – be a resident or a business owner in Surrey –  and politicians aren’t eligible to win.

A woman is in hospital after a hit and run in downtown Langley early Wednesday morning – police blocked off Michaud Crescent for hours speaking to witnesses – the woman is expected to be OK – no word on the make and model of the car that sped off.

There are worries a Scott Road intersection used to celebrate Canucks wins could become dangerous – for years locals have gotten out of their cars, cheered, even in one video throwing fireworks after Canucks wins – with round 2 against St. Louis set to kick off tonight – there are concerns celebrations could escalate and turn dangerous – puck drop for tonight’s game is 7:30pm.

Heads up Walmart shoppers! As of today you need a mask to shop at all stores across Canada to try and stop the spread of COVID-19!

You think you have bad neighbours!
A Clayton Heights woman has had her car vandalized twice this summer – she is currently moving and isn’t able to park in her garage right now so has been parking her car in the street — since then vehicles been scratched from top to bottom – nasty notes left as well – one saying ““. If you park like this again you will have you’re vehicle damaged in a way that ICBC won’t fix. This is your only warning so pull up and let others park,”

A White Rock man’s won $75,000 in a bc/49 draw last week – Cory WIlkinson checking his ticket at Semiahmoo Shopping Centre saying he “couldn’t believe it”
Plans to hold onto the money for a bit – let the dust settle before spending it.

Kelly Ellard, the woman convicted of brutally killing 14 year old Reena Virk more than 20 years ago has had her day parole expanded.
Ellard, who now goes by the name Kerry Sim, is now allowed to leave her home for five days – but must still abstain from drugs and alcohol.

A special tandem bike stolen from a seniors long term care home in Vancouver has been found.
Residents at Yaletown Hous had been using the bike to help with mobility issues before someone stole it over the weekend – it’s since been found – where not being said.

The block Quebecois are fired up! This time the party threatening to call a fall election if Trudeau and Finance Minister Bill Bornueau don’t resign over the WE scandal.

Three people are dead – half a dozen injured – after a passenger train derailed in Scotland this morning – bad weather is being blamed – the accident happening in a small, hilly town hit by flash flooding the night before.

JoeBiden is set to make his first appearance with VP running mate Kamala Harris Wednesday near his home in Wilmington Delaware -activist calling his choice of a black, female, lawmaker as his political sidekick ‘full circle moment’.

Shoppers Drug Mart is opening a walk in clinic – before you get excited and head on down – first ones being opened in Toronto – no word if and when it could be coming to BC.

Andrew Scheer has left the building – almost.
Today’s sitting in the house of commons like likely be his last as conservative leader – the next leader expected to be announced in the coming weeks.

With a COVID-19 vaccine still months off, companies are rushing to test what may be the next best thing – right now looking at antibody drugs – without having to train the immune system to do the job.