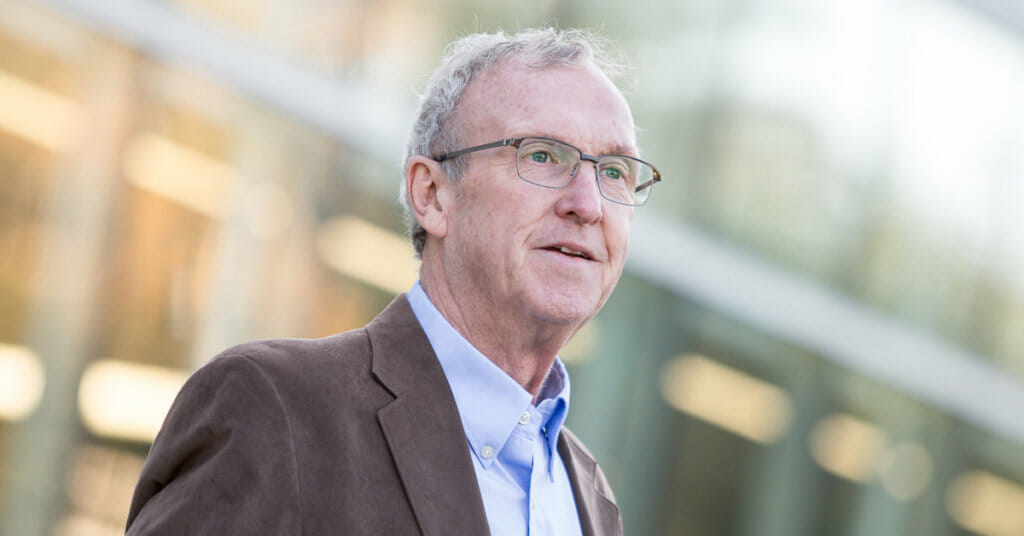 By LeslieAugust 24, 2022News
No Comments

A hopeful mayoral candidate for Surrey is pledging to hire 300 new police officers if he wins the race come Oct. 15.  Gordie Hogg, Surrey First candidate, says he promises to not only hire the new officers, but to get “voters all the facts” about a transition from the RCMP to the Surrey Police Service so “they can make the choice about who should police British Columbia’s second-largest city.”  In a statement Tuesday, Surrey First says current Mayor Doug McCallum hasn’t hired any new police officers since elected in 2018, even as the city’s population grows by about 1,000 people per month.  Surrey-Newton MP Sukh Dhaliwal, Surrey-Panorama MLA Jinny Sims, and City Councillor Brenda Locke are also challenging McCallum for the mayor’s seat.

R-C-M-P homicide investigators say a man has been arrested and charged in the death of 29-year-old Langley resident Nicholas Ball last spring.  A statement from the Integrated Homicide Investigation team says officers were called to a wooded area, where they found Ball’s body in late March.  The Mounties say investigators identified a suspect and a charge of second-degree murder was laid yesterday against a 40-year-old man from Langley.

B-C’s finance minister says she hopes negotiations this week between the government and the province’s largest public-sector union will lead to a fair and reasonable collective agreement, after talks broke down last spring.  She says she welcomes the news that the B-C General Employees Union has accepted the government’s invitation to resume talks following limited job action that began more than a week ago.  The 33-thousand-member union says the resumption of contract talks is the result of pressure from employees who set up pickets around liquor distribution centres last week before imposing an overtime ban this week.  It says job action will continue until further notice as the union pushes for wage protection against inflation.

More than a week after the BC General Employees Union (BCGEU) set up picket lines at provincial distribution centres, some private cannabis stores say they will be out of stock in several days.  Some shops are even having to consider closures, staffing layoffs, and shorter business hours.  One shop owner says the main issue is that unlike liquor stores and restaurants and bars, which can buy directly from breweries and distilleries, cannabis retail stores have to buy through the province’s distribution branch.

Homeownership remains a dream for many millennials in Metro Vancouver — but there is some optimism.  According to the latest survey from Royal LePage, 60 per cent of Canadians aged 26 to 41 believe they will own a home one day, even if they don’t right now.  However, staying in the city they’re in to own a home doesn’t seem to be part of the plan for many. Of the 60 per cent, 52 per cent tell the real estate company they’d relocate in order to make that dream come true.

Mounties in Chilliwack are asking for the public’s help in identifying a man they say was behaving unusually and had an inappropriate conversation with youth in the city’s south end, near an Elementary School.  The R-C-M-P say they’re looking for the man in order to assess his well-being and determine his intentions.  Police describe the man as 40 to 50 years old with a slim build and a shaved or bald head, who walks with what they call a distinct “hip forward” stance.  They say the man was walking and claimed to live in the area.