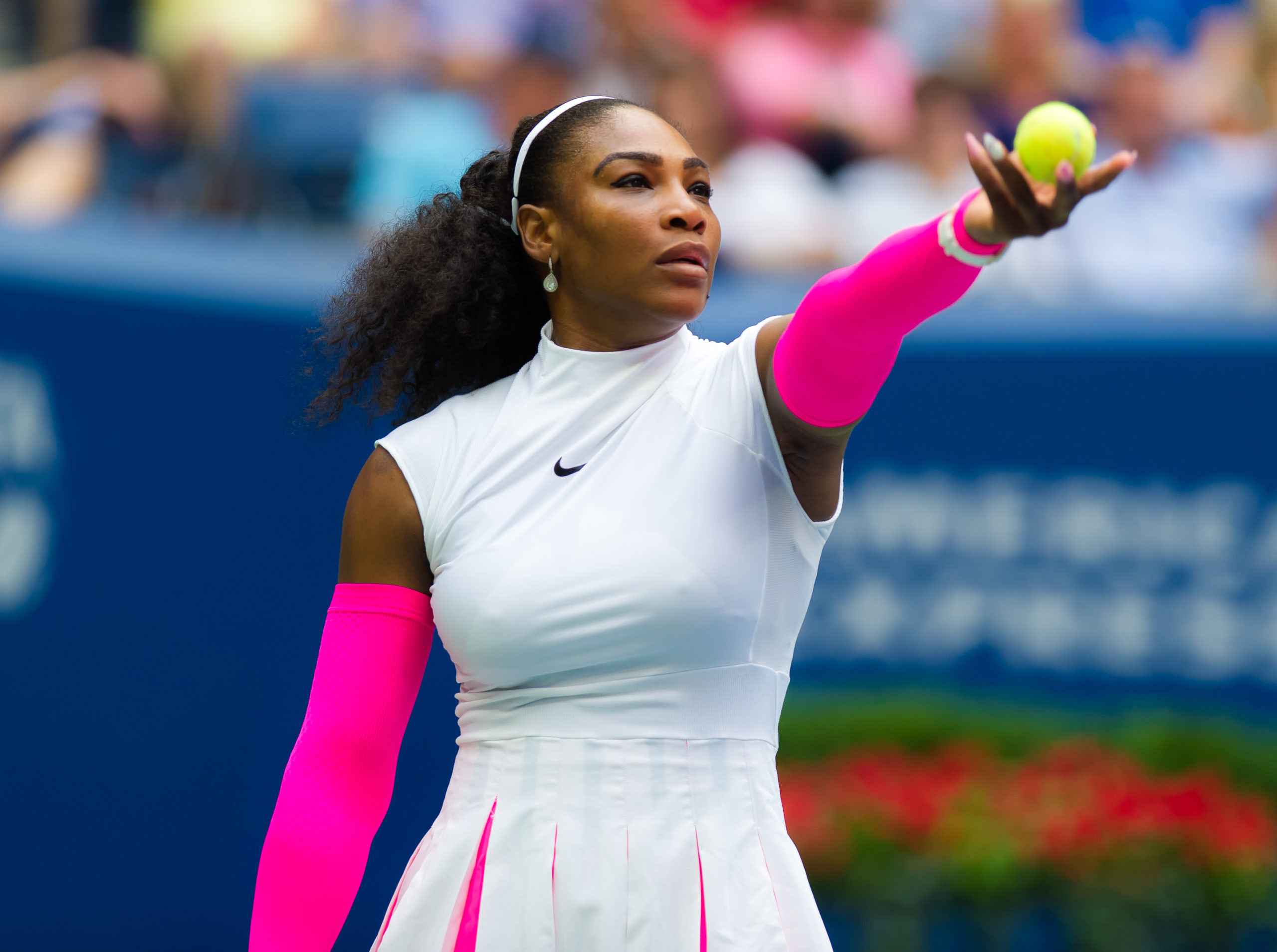 By LeslieAugust 9, 2022News
No Comments

Several charges have now been laid against a man accused of attacking his neighbors with a machete inside an apartment building on the Granville Strip in downtown Vancouver.  Four victims were left with serious injuries, some of them “life-altering,” according to Vancouver police.  Yesterday afternoon, the force announced charges including aggravated assault, against a 48-year-old man.

Vancouver International Airport’s passenger volumes have continued to recover closer to pre-pandemic 2019 volumes, based on the latest released stats.  Roughly two million passengers were recorded at YVR for each of the past two months, specifically 1.91 million for June 2022 and 2.06 million for July 2022.  This represents a recovery rate of 80% for June 2022 and 79% for July 2022 over the same months in 2019.

The F-B-I hasn’t confirmed it yet, but former U-S president Donald Trump says the F-B-I conducted an “unannounced raid” of his home at his Mar-a-Lago estate in Florida yesterday.  Sources say a search warrant was executed on Trump’s primary residence as part of a federal investigation into whether Trump took classified records from the White House.  Eric Trump said on Fox News last night that he’d spent the day with his father and that the search happened because “the National Archives wanted to corroborate whether or not Donald Trump had any documents in his possession.”

The tributes continue to pour in for Olivia Newton-John.  The superstar whose sales topped 100-million records, died Monday at her Southern California ranch at the age of 73.  The actress known for her roles in “Grease” and “Xanadu” had battled breast cancer for three-decades.  Her 1981 song “Physical,” was No. 1 for 10-weeks and was named Billboard’s song of the year despite being banned by some radio stations.

Crime in both White Rock and Surrey was down in 2021 compared to 2020, that’s according to a Stats Canada report issued earlier this month.  According to the Crime Severity Index – which includes all criminal code violations including traffic, as well as drug violations and all federal statutes – White Rock’s 2021 index number was 83.7, compared to 90.6 in 2020.  Surrey, meanwhile, had a 2021 index number of 85.9, compared to 2020, which was 94.9, for a drop of 9.4 per cent.

Tennis legend Serena Williams has announced her retirement in a article published today she says, “I’m here to tell you that I’m evolving away from tennis, toward other things that are important to me.”  Williams, who turns 41 next month, has 73 career singles titles, 23 career doubles titles and over $94 million in career winnings.  The superstar says she is prepared to say farewell to the sport following the U.S. Open in September.

In another sign we might be inching towards a return to pre-pandemic life, WestJet is announcing the return of more than a dozen routes in time for a winter getaway.  The airline is announcing the return 17 routes that were all suspended for more than two years due to COVID-19…Including destinations in Mexico, the Caribbean, part of the United States, and Central America.  The restart means there will be a 45 per cent increase in the number of flights to “sun and leisure” destinations compared to last winter