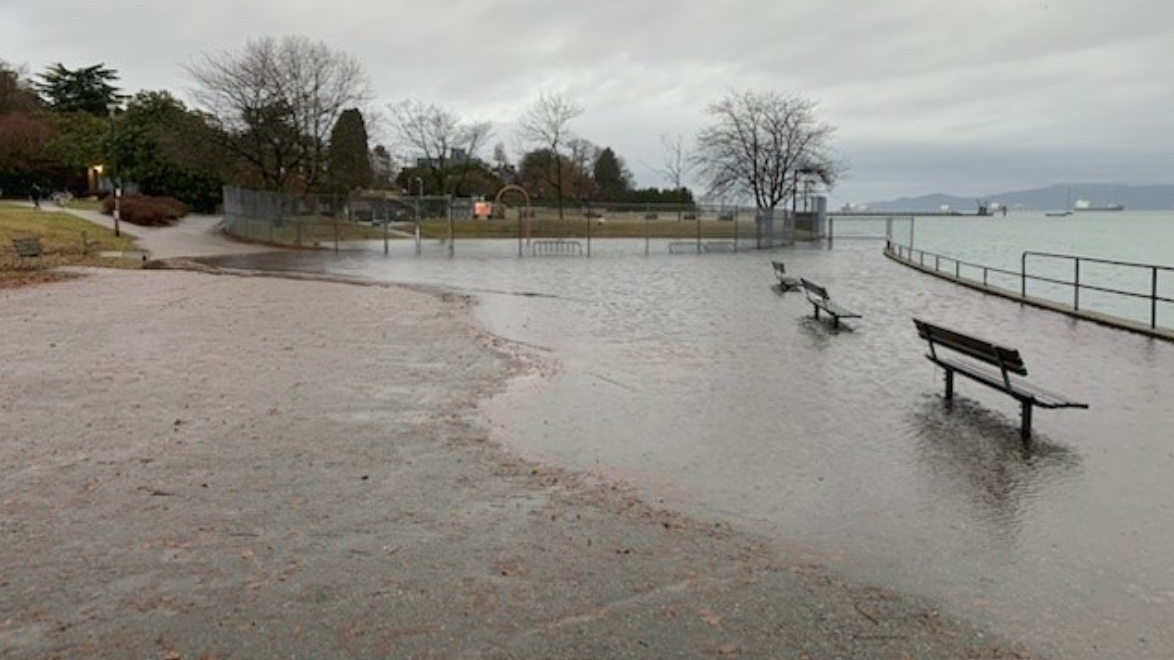 By Jeremy TubbsDecember 28, 2022News
No Comments

The Ukrainian government minister in charge of technology says his country is developing combat drones to attack the ones Russia has used during its invasion of Ukraine. In an interview with The Associated Press, Minister of Digital Transformation Mykhailo Fedorov described Russia’s war in Ukraine as the first major war of the internet age. He credited drones and satellite internet systems like Elon Musk’s Starlink with having transformed the conflict. Federov says the Ukrainian military has so far used drones mostly for reconnaissance and that strike drones are the next step

A detainee at an immigration holding centre in Surrey, B-C has died after being found unresponsive on Christmas Day. Canada Border Services Agency says first responders were called to the centre on Sunday where staff were attempting resuscitation. But all efforts to revive the detainee were unsuccessful. The person’s next of kin have been contacted, but their identity won’t be released due to privacy considerations. Surrey RCMP and the BC Coroner have been contacted.

British Columbia’s transport minister says investigators probing a Christmas Eve bus crash that claimed four lives and injured dozens on the Okanagan Connector are also investigating another crash involving the same operator on the same route four days earlier. Rob Fleming says maintenance contractors were plowing and salting the road, also known as Highway 97-C, on the day of the deadly crash and that there was low precipitation. RCMP investigators say the bus, operated by the Alberta-based Ebus company, had seatbelts but it appears most passengers were not wearing them.

Canadians in several provinces who were caught violating federal COVID-19 quarantine rules racked up at least 15-million dollars in fines this year. That’s according to data from the Public Health Agency of Canada. Some of the most common offences were entering the country without a pre-arrival test, refusing to do a COVID test upon arrival, and refusing to answer questions from a public health officer. But only 95 of the more than three-thousand tickets have been paid so far, meaning 3.5-million dollars is outstanding.

Environment Canada has called for 60 to 120 millimetres of rain across the Sunshine Coast in B-C and Metro Vancouver by early today. The weather office says that the rain and snowmelt, along with strong winds and high tides, would cause potentially damaging coastal flooding on low-lying areas. Officials are also keeping a close eye on the situation in northwest Washington state where a flood watch is in effect as the Nooksack River threatens to top its banks.