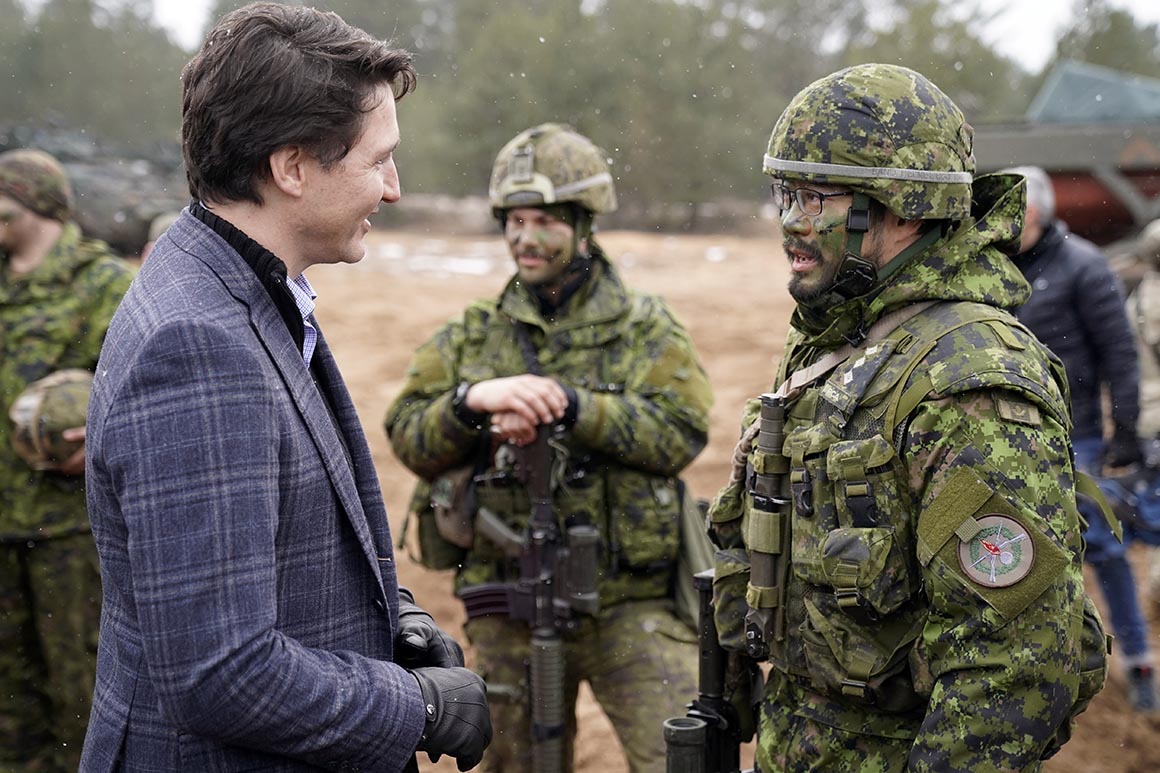 By Jeremy TubbsJanuary 11, 2023News
No Comments

A police officer who died in an avalanche in BC’s southern Interior is being remembered as a gentle man who looked out for those who were new to the force. Nelson Police Chief Donovan Fisher says Constable Wade Tittemore who served with the Calgary Police Service for more than a decade before moving to Nelson — was a hard worker and a mentor to many junior officers. Tittemore died while skiing with a colleague, 28-year-old Constable Mathieu Nolet, who was critically injured in the avalanche north of Kaslo. Tittemore, who was 43, is survived by his wife and two sons.

BC business owners are hoping for a spike in tourism from China after Beijing lifted pandemic restrictions that had curtailed foreign travel for three years. Richmond restaurant owner Zhengwen Hao (JHENG’-wen How) says his phone has been buzzing with friends in China booking reservations and he anticipates a busier-than-usual season over the upcoming Chinese New Year holiday. However, others say it could take more time before Chinese tourists return to pre-pandemic travel because the number of flights arriving in B-C each week from mainland China, Hong Kong and Taiwan has dropped from those recorded in 2019. Charles Chang of Formosa Travel, which specializes in the Chinese market, says if the number of flights doesn’t pick up, neither will tourism.

The Canadian military says it will resume weapons training along a section of the BC coast after a three-year pause to study its effects found “negligible” impacts on marine mammals, including the endangered southern resident killer whale. A study by engineering firm Golder Associates says the military’s procedures are sufficient to mitigate harmful effects of sea-surface and aerial gunnery in the Strait of Juan de Fuca around the southern end of Vancouver Island. The training had been paused since 2019 along a 30-kilometre stretch of coastline west of Victoria that’s used by both the Canadian and United States militaries. The study considered the underwater and surface noise effects of small-arms fire on aquatic mammals, though it did not examine the potential impact of gunfire striking marine mammals or the effects of noise on other marine life.

The sexual assault trial for the former chief medical health officer for BC’s Interior Health Authority is happening this week in Grande Prairie, Alberta. Police have said Dr. Albert de Villiers was arrested in Kelowna in June 2021, charged with one count of sexual assault and one count of sexual interference. At the time, police said the charges followed an investigation into allegations about incidents involving a child that occurred between 2018 and 2020. De Villiers was a medical officer of health for Alberta’s north zone until July 2020 before taking the post in BC.