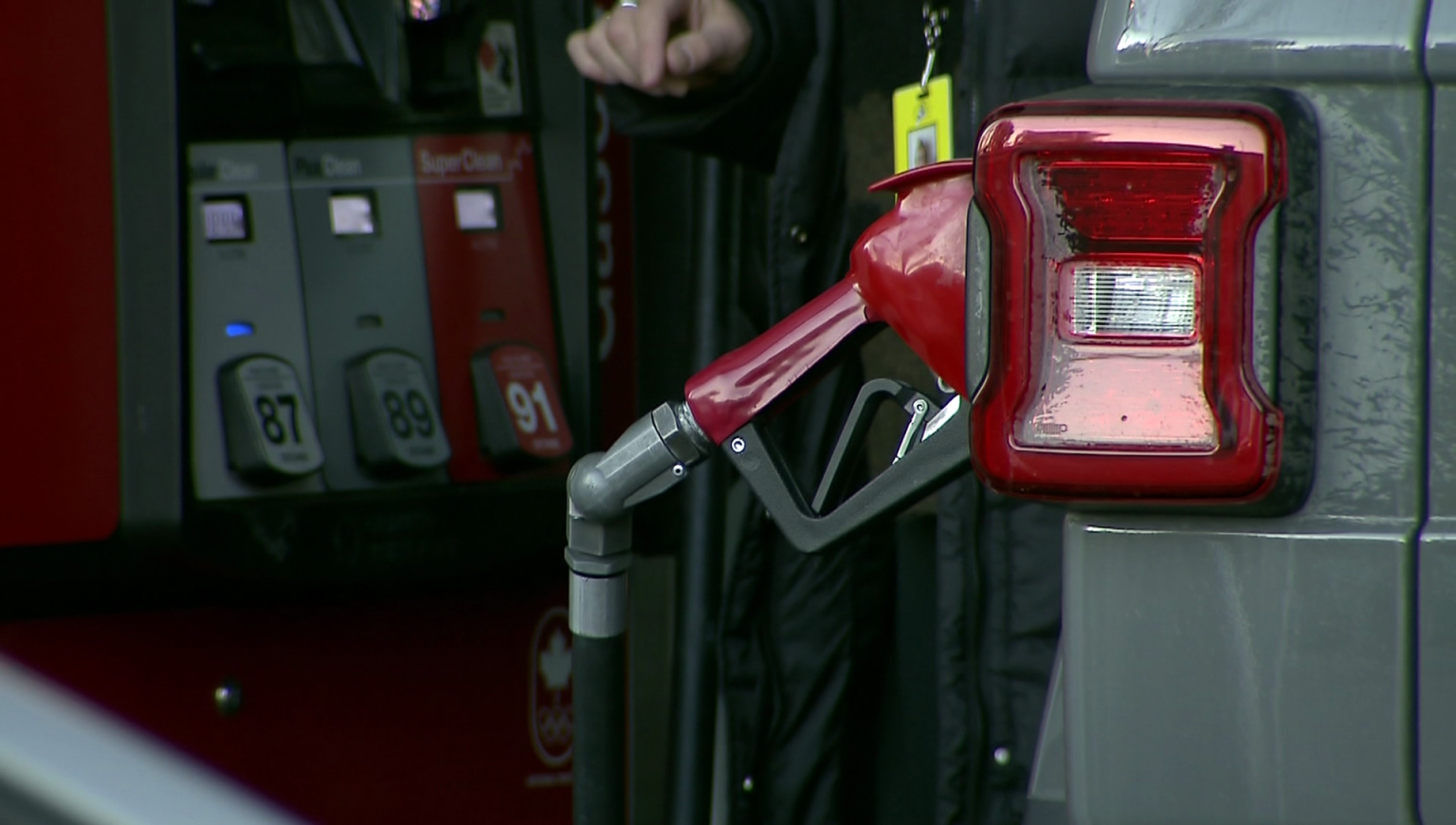 By Jeremy TubbsJanuary 18, 2023News
No Comments

The price of gas softened a bit in December but grocery costs stayed stubbornly high, helping to keep Canada’s annual inflation rate above six per cent at the end of 2022. Statistics Canada says the cost of living across the country in December was 6.3 per cent — down half a point from 6.8 per cent in November and well below the 8.1 per cent high it reached last summer — but still fuelled by an 11 per cent year-over-year leap in grocery prices. Excluding gas and groceries, StatCan says prices in Canada rose 5.3 per cent in December on an annual basis. The inflation rate in B-C last month was set at 6.6 per cent — down from 7.2 per cent in November — while Vancouver and Victoria both recorded inflation of 6.4 per cent, a dip of three basis points from Victoria’s November setting, while Vancouver’s rate fell seven-tenths of a point over the same period.

A major rock slide just west of Keremeos is keeping Highway 3 closed in both directions and has forced the evacuation of an RV park and campground. Video shot by area residents show huge boulders tumbling down the hill on the north side of the highway yesterday and bouncing across the road into the now-evacuated property, damaging at least one RV — although no one was hurt. The Regional District of Okanagan-Similkameen says it has opened an emergency reception centre in Keremeos to support evacuees. A technical team, requested by the regional district, is expected to join experts from the Ministry of Transportation today to assess the slope and determine next steps.

Park Board trustees have voted to consider keeping several small portions of a temporary bike lane that was set up around Stanley Park to increase safety and accessibility during the COVID-19 pandemic. The board, dominated by Mayor Ken Sim’s ABC Party, voted late last year to dismantle the entire bike lane. Commissioner Tom Digby — who represents the Green Party and is the only dissenting voice on the seven-member board — says the six ABC commissioners backtracked last night after learning of the 400-thousand dollar cost to remove the bike lane. Digby says about 10 per cent of the lane could remain, in part because the retained sections enhance traffic flow and keep cyclists and drivers safer. He says staff are expected to provide more options at upcoming park board meetings.

Premier David Eby is promising 90-million dollars over three years for projects that bring stable jobs to communities affected by changes in the forestry industry. Eby made the announcement before speaking at the B-C Natural Resources Forum in Prince George. Projects will be eligible for planning money or up to 10-million dollars in capital funds for projects that can be started within a year. The money is on top of 185-million dollars in the current budget for supports to offset economic impacts from a changing forestry industry.

Vancouver city councillors have approved a 2.1-million-dollar plan to revitalize the Chinatown neighourhood. The plan includes funds for enhanced cleaning and sanitation, graffiti removal, beautification and other community supports. The area will also get a program to support seniors and residents walking in the community, a feces collection service and funding for expansion of the Chinese policing centre. A report to council says anti-Asian hate crimes increased 400 per cent between 2018 and 2022 including violent assaults and random attacks on seniors.