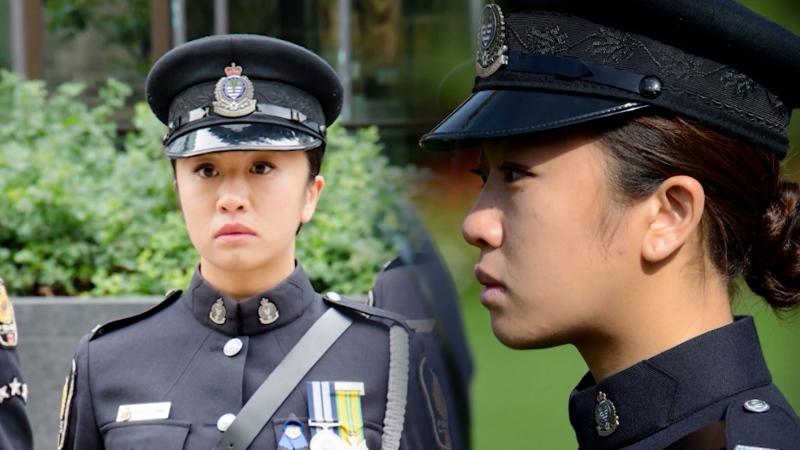 By Jeremy TubbsJanuary 25, 2023News
No Comments

A registered psychologist has testified that Nicole Chan, a Vancouver police officer who died by suicide in 2019, had been coping with increased symptoms of post-traumatic stress in the aftermath of making complaints about a senior officer. Noah Susswein, who saw Chan as a patient for about two years, told the BC Coroner’s inquest into her death that she was happy the complaints were being taken seriously, but she was “outraged” the officer hadn’t been fired. Chan’s sister told the inquiry earlier this week that Chan’s mental health problems at the time stemmed from sexual assault and extortion by the senior officer. The inquiry continues today.

A man who survived an avalanche in BC a decade ago is urging caution as the province’s backcountry experiences similar unstable conditions this year. Ken Wylie says people need to accept it’s a challenging season, and be comfortable speaking up if they see their group taking too many risk in the backcountry. Experts have compared this year’s weak snowpack to that of 2003, when avalanches in Western Canada killed 29 people, most of them in BC. Five people have died in three BC slides so far this month.

A Metis lawyer who wrote a report on Indigenous identity fraud for the University of Saskatchewan says she sees it as the ultimate step in colonialism.” Jean Teillet, who is based in Vancouver, says falsely claiming Indigenous identity undermines what it means to be Indigenous, after two centuries of Canadian policies aimed at stamping out Indigenous rights and cultures.  Teillet, who is the great-grandniece of famed Metis leader Louis Riel, says she thinks some people assume a false Indigenous identity to separate themselves from colonization, to make them feel like they’re not “the bad guy.” She says recent controversies over claims of Indigenous identity made by prominent members of academic, literary and entertainment circles are “just the tip of the iceberg” and institutions across Canada must work with Indigenous communities to establish procedures for verifying Indigenous identity, along with consequences for making false claims.

Mounties in Burnaby are asking witnesses to come forward as they search for a man who allegedly pushed a woman walking down the street, breaking her arm. RCMP say the 29-year-old woman was walking on the sidewalk when a man jogging towards her briefly stopped, saying nothing, and pushed her to the ground. They say the woman broke her arm in the fall, but the suspect continued jogging eastbound along Edmonds Street, near Griffiths Drive, just before noon on Monday. Police are urging witnesses and the suspect himself to come forward, saying he was spotted on a security camera shortly after the incident.

The BC government says the Broadway subway extension in Vancouver has reached another milestone on the road to its scheduled opening in 2026. A statement from the Transportation Ministry says the first of two tunnel-boring machines has broken through to the future Mount Pleasant station. The ministry says it will take about a year for each of the two machines to reach their destination after starting on their excavation route last fall. The project is set to extend the Millenium SkyTrain line 5.7 kilometres from V-C-C Clark Station to West Broadway and Arbutus Street.