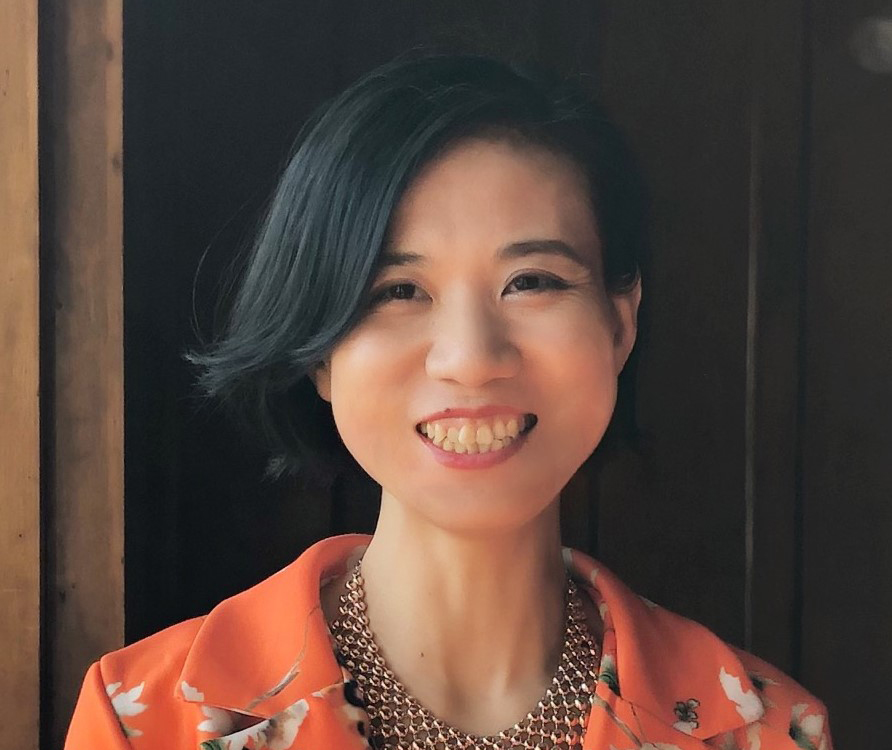 An online petition has been started for the family who lost everything in Tuesday’s house fire in Surrey.
The garage suddenly burst into flames – the family of seven running for their lives to get out – not taking anything with them.
Adding fuel to the fire – the mom was in a car accident just last month – her car also going up in flames.
Pulse FM has reached out to petition organizer Selina Rasmussen and is waiting to hear back!

A 41 year old Chinese woman has been identified as the victim of last week’s homicide in Surrey.
Bo Fan was dropped off at Peace Arch Hospital last Wednesday with significant injuries and died later in hospital.

IHIT says she wasn’t known to police – and had been living in the Grandivew Heights area and was a regular member of a self-improvement group called ‘Golden Touch’ who is not a suspect int he case.
Anyone with information is asked to contact IHIT.

Time to take the car in for a tune-up!
Non-essential travel is allowed once again throughout B.C with the province officially entering Phase 3 as of Wednesday.
Resorts, hotels, and movie theatres are also expected to open – with the film industry getting rolling once again!

Surrey Councillor Allison Patton’s comment on the Linda Steele Show that Surrey residents want to pay more taxes is getting major blowback.
In the interview she went on to say a lot of Surrey residents feel their taxes are too low and that she gets “excited” to pay her taxes.
Whatever she’s smoking – give us double!