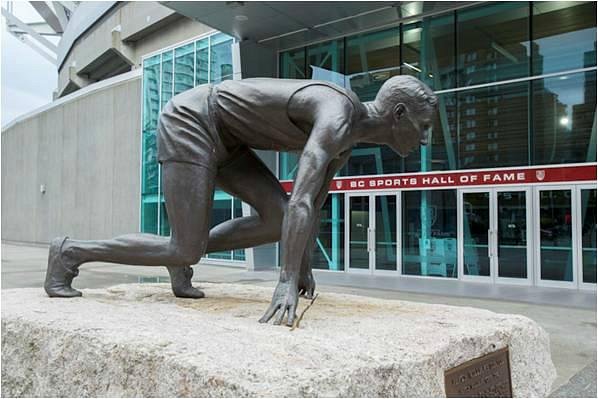 By Jeremy TubbsOctober 26, 2022News
No Comments

A provincial court won’t conduct a recount for the Saanich council candidate who missed a spot at the table by just 11 votes. The District of Saanich says the court has decided that a request for a judicial recount isn’t required. Teale Phelps-Bondaroff beat Rishi Sharma to become the 8th municipal councillor on election night. Mayor and councillors will be sworn in on November 7th.

Mounties say they have called in the Independent Investigations Office after a lengthy standoff with a man in a Kamloops home led to his serious injuries. Police say they received reports of a man making threats of violence late Monday afternoon and when they went to his home, he came outside holding a weapon and yelling obscenities. Officers tried to talk the man into giving himself up for several hours before they convinced him to leave the home. Police say the man was taken to hospital and the police watchdog will determine if the officer’s actions on inactions led to his injuries.

Police in Saanich have confirmed the identity of a second victim in a pair of homicides. The body of 36-year-old William “Billy” Bradshaw was found on October 19th in a grassy area and investigators are trying to determine a connection between him and the death of Stephanie “Jade” Elk, who was discovered dead in a home. A 36-year-old man has been charged with second degree murder in the woman’s death, but no charges have been laid in Bradshaw’s death. Judy Elk has said her daughter had two daughters and that she had been stabbed.

BC Women’s Hospital is calling on moms with extra breast milk to donate some to its milk bank due to dwindling supplies that may last only another month. Frances Jones, coordinator of the milk bank, says about two to three months’ worth of milk is needed to nourish the most fragile premature babies at the province’s 14 neonatal intensive care units. Cindy Li (Lee) of Coquitlam says she had a smooth pregnancy but suddenly began bleeding at 32 weeks, but she couldn’t produce enough milk for her son, who spent the first month of his life in hospital. Li says she was so grateful that she’s been freezing extra milk to donate to the milk bank while undergoing blood tests to ensure she’s a fit donor.

The University of the Fraser Valley is inviting people who endured the floods last year to share their stories as part of an expressive arts contest. The project is led by Michelle Superle, an English professor and research associate with the university’s Food and Agriculture Institute. Superle says the floods were traumatic for so many people and it’s important as the one-year anniversary nears to tell their stories, record them for posterity and to learn from them. Submissions are due by November 4th, and participants will have their projects displayed online on campus, and at other locations in Abbotsford.

Teams, athletes and sports pioneers are the latest to be added to the BC Sports Hall of Fame for 2023. As well as outstanding individuals, the teams and members of the 1971 Richmond Roadrunners Men’s Lacrosse team and the 2012 Penticton Vees Men’s Hockey team will be inducted. The 1971 Roadrunners were the first western Canadian team to win the Minto Cup in nine years, and their series against Peterborough is considered one of the best series in the cup’s history. The Vees were the cup champions in 2012 and set records for most wins at 54, most points at 110 and set a BC Junior Hockey League record for consecutive regular season wins at 42 straight victories.