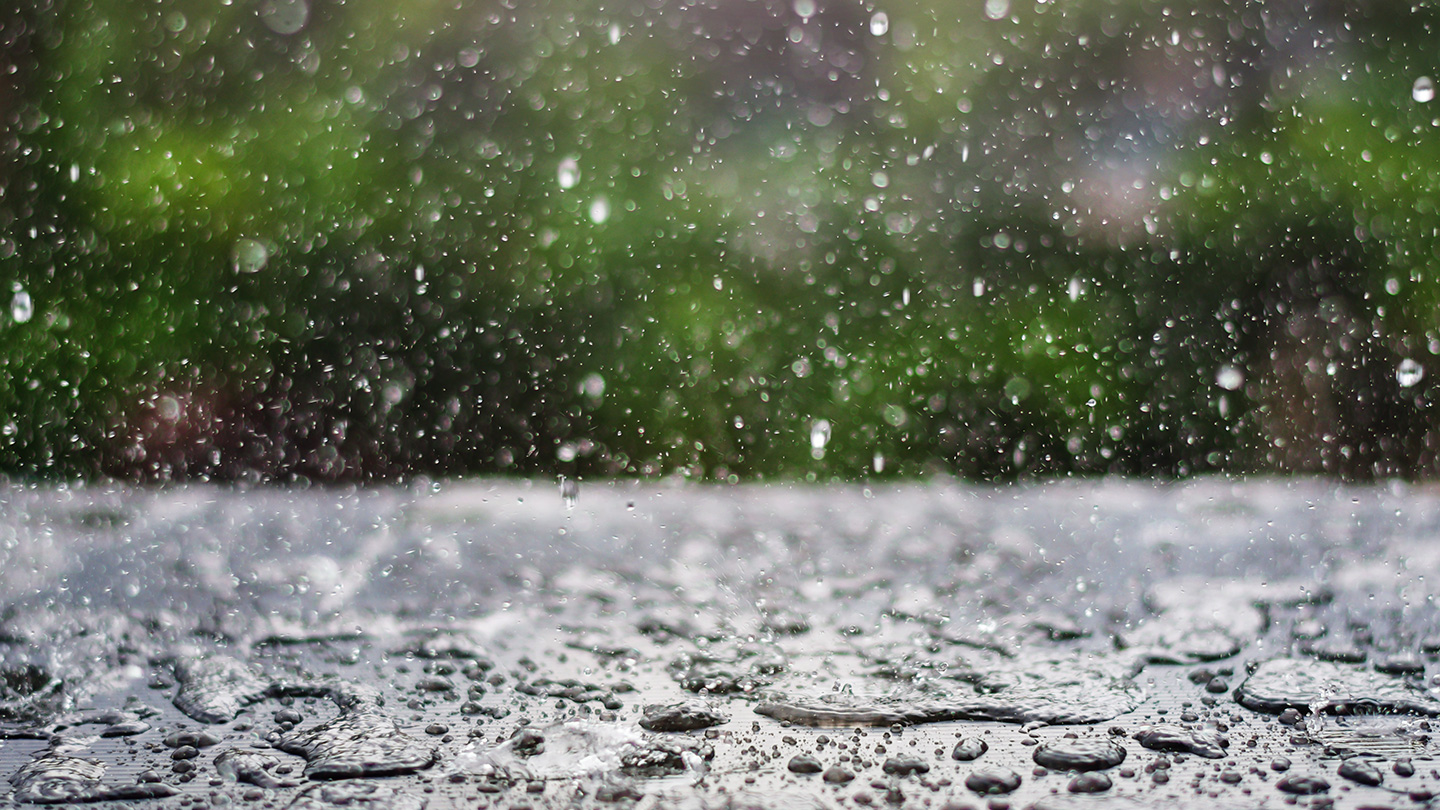 By LeslieSeptember 23, 2020News
No Comments

We are in store for some wicked weather over the next few days.  A Special weather statements is in effect for Metro Vancouver and the Fraser Valley.  Environment Canada says the first in a series of storms arrives tonight dumping up to 100 millimeters of rain in some areas, while powerful winds will continue through tomorrow and another system packs more rain on Friday and Saturday.

B.C.’s top doctor says she’s received death threats in her role as a public figure during the COVID-19 pandemic.  Dr. Bonnie Henry shared her experience during a panel discussion yesterday and explained she’s had to have security in her home and has been targeted with death threats, along with abusive letters and phone calls to staff.  She believes the harassment is partly due to her status as a woman in a high-profile position, and that people feel comfortable targeting her in ways they would not necessarily do to male leaders.

Prime Minister Justin Trudeau says Canadians can save Christmas, provided we all obey public health instructions like wearing masks, physically distancing and reducing our contact with other people. In an address on the state of the COVID-19 pandemic, Trudeau said there is no doubt that British Columbia, Alberta, Ontario and Quebec have entered a “second wave” of the pandemic. BC announced 91 new cases of COVID 19 today. He says our actions now will determine the course of the virus
through the fall. Trudeau says the last few weeks have seen national daily case counts triple, and the fall could be much worse than the spring.

Yesterday it was announced BC had 96 new confirmed cases of COVID-19 , bringing the total number of known cases to 8,304.  61 individuals who are hospitalized with COVID-19, 22 of whom are in intensive care. The remaining people with COVID-19 are recovering at home in self-isolation.  There have been no new COVID-19-related deaths, for a total of 227 deaths in BC.

The parent company of Shoppers Drug Mart, Loblaw Companies International, confirmed today that another one of its Surrey employees tested positive for the novel coronavirus. The employee, who tested positive on a presumptive COVID-19 test, last worked at the 8962 152 St. store location on Friday. Loblaw regularly updates its COVID-19 page with all positive COVID-19 cases in its stores, by province, in the last 15 days

Yesterday in Surrey.. B-C Liberal Leader Andrew Wilkinson said he wants three televised debates in an effort to get his party’s message out during the pandemic.  Wilkinson says his party has 19 candidates and will nominate the remaining 68 by the end of the week.  N-D-P Leader John Horgan started day one on the North Shore, outlining the work New Democrats have done to create urgent care centers  Green leader Sonia Furstenau  initially planned meetings with supporters and strategists on her first day of the campaign.

Surrey is expected to once again to be key battleground in the election..Swing ridings south of the Fraser could determine which party forms government  The New Democrats had their best showing in Surrey in 2017, winning six of nine seats, including two held by Liberal cabinet ministers.  The party was also victorious in both Maple Ridge ridings and North Delta.

Beginning October 1, 2020, face masks will be required in all City of Delta facilities, including City Hall. With some exceptions, face masks will be mandatory when entering, exiting, and moving around the common areas of all City of Delta facilities except during activities where wearing a mask is unfeasible, such as swimming.
The City of Delta has established exposure control plans to maintain physical distancing during activities and signage advising patrons of the mask requirement will be in place. Consistent with the City’s ongoing approach of working together to keep the community safe, staff will be focused on education and working with facility users to achieve compliance with the face mask requirement.

The latest round of public consultation on the Surrey-Langley SkyTrain project has been temporarily suspended, just days after it was launched.  TransLink says the third phase of public engagement for the SkyTrain extension has been paused during the provincial election period to ensure the public transit authority is compliant with BC’s election rules. The temporary suspension will not impact the timeline of the project.  The consultation’s online platform has been removed but will resume as soon as possible.

A new page on Instagram is targeting teens struggling with their mental health during the COVID-19 pandemic by offering tools and resources.  Fifteen-year-old Mia Gill from Abbotsford is one of the teens behind the Instagram account, “Mental Health 4 Youth.”  She explains the page gives kids the opportunity to learn about coping mechanisms and find out how to reduce the stigma of asking for help.  The Abbotsford teen started the initiative when she represented Canada in an International Youth Ambassador Program. And she says she was inspired to make a change after losing someone close to her to suicide.

For the first time since 2010, there will not be a new movie from the Marvel universe this year. After being moved from a May 1st premiere to November 6th because
of the COVID-19 pandemic, Disney is now pushing back “Black Widow” to May 7th of next year. “Black Widow” isn’t the only highly anticipated release getting moved back a year. Steven Spielberg’s “West Side Story” reboot was originally set to debut on December 18th, but will now hit theatres on December 10th, 2021.