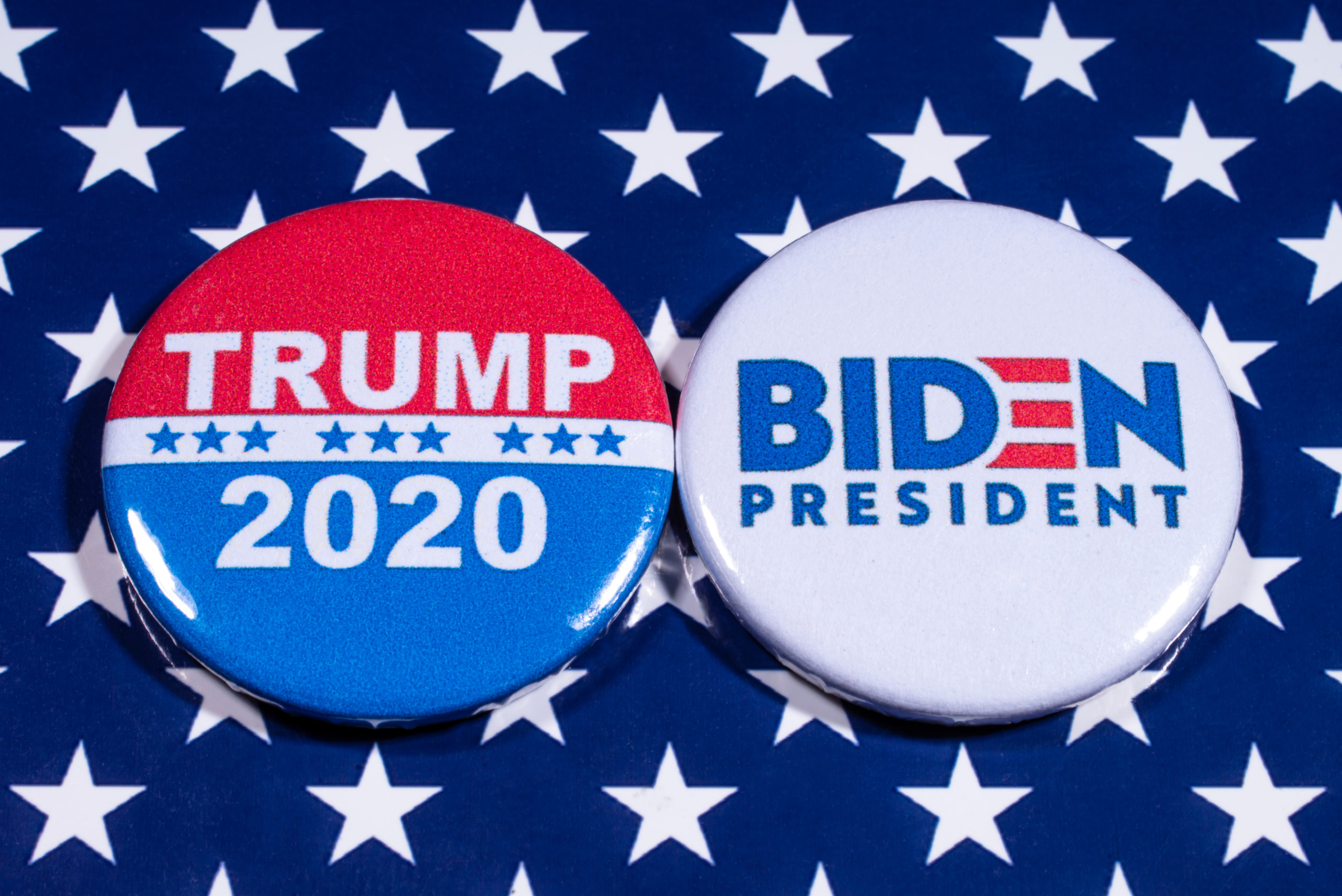 By LeslieSeptember 30, 2020News
No Comments

Dr bonnie Henry is announcing 125 new cases of COVID 19 today, for a total of 9,138 cases in British Columbia. There are 1,284 active cases of COVID-19 in the province. Currently, 72 individuals are hospitalized with COVID-19, 21 of whom are in intensive care. The remaining people are recovering at home in self-isolation.

One person has died after being hit by a car along Highway 17 in Surrey.  The pedestrian was hit in the intersection at Bridgeview Drive, shutting down Highway 17 in both direction, around 6:20 a.m. this morning.  Surrey RCMP says the route will remain closed for “some time.”  It’s unclear what led to the collision.

The B-C government is once again extending the province’s state of emergency until October 13th, allowing officials to use emergency powers as the COVID-19 pandemic wears on.  The move comes as B-C recorded 105 new cases of COVID-19 and one new death, bringing the province’s death toll to 234.

Wildfire smoke is creeping back into Metro Vancouver from the U.S., but a health advisory is not expected to be issued.  Easing winds gave California firefighters a break yesterday as they battled a destructive wildfire that was driven by strong winds north of San Francisco.  The wine country fire is one of nearly 30 burning around California.  The smoke from the U.S. fires is creeping back into B.C., but it’s not expected to affect air quality like earlier this month.

Burnout and depression is on the rise among B.C. nurses, according to a new survey by UBC and the B.C. Nurses Union.  Once COVID-19 started impacting British Columbians, nurses have been on the front lines working around the clock to keep people safe but their mental health has taken a serious hit.  41 per cent of nurses suffered from anxiety and depression at the height of the pandemic.  That is a 10 per cent jump compared to last year.  Half of the 3,600 nurses who took part in the survey said their workplaces do not have enough nurses.

Health Canada has given the green light to a rapid test for COVID-19, but just when they will arrive is still unclear. The approval comes a day after the federal government announced a deal to buy nearly eight million of the Abbott Diagnostics I-D Now tests, as well as 38-hundred of the analyzer units that process the results. But neither the company nor the federal government will be more
specific about when the test kits will start arriving other than “the coming weeks.” There has been a surge in testing demand recently, with some testing centres reporting lines that reach daily capacity even before doors open.

Elections B.C. is looking into allegations that a B.C. Liberal candidate in Surrey and his supporters were trying collect voters’ personal information and request mail-in voting packages online on their behalf. The investigation comes after a lawyer for the B.C. NDP sent a letter to Elections B.C. with a complaint about the actions of Surrey-Fleetwood candidate Garry Thind and concerns about “numerous, deliberate violations of the (Election) Act, including the corrupt voting and false declaration sections.” In an email, Elections B.C. spokesperson Andrew Watson acknowledged the letter and said that the office takes every complaint it receives seriously and is taking “appropriate and ongoing steps to address this matter.”

The first debate between U-S President Donald Trump and Democratic challenger Joe Biden last night could easily be described as chaotic.  In particular, Trump repeatedly interrupted his opponent with angry – and personal – comments. He also refused to condemn white supremacists who have supported him, telling one such group known as Proud Boys to — quote — “stand back and stand by.”

The House of Commons has unanimously passed legislation authorizing new COVID-19 benefits.  Bill C-4 passed in the wee hours of the morning.  In the end, Conservative M-Ps, who had protested loudly against fast-tracking — voted for it.  The bill helps workers impacted by the pandemic access a new, more-flexible employment insurance regime and, for those who still don’t qualify for E-I, a new Canada recovery benefit.

Organizers behind the Terry Fox Run say the annual event has seen a 20 per cent increase in fundraising this year despite being held virtually.  The Terry Fox Foundation says more than 80-thousand people registered online and went on their own runs this year.  It says donations are still coming in ahead of school-based Terry Fox runs planned for today.

The Delta Police Department has launched a new drone program as part of its overall public safety mandate. The program, which took flight in August, costs approximately $120,000 and is funded in part by the Delta Fire Department. the drones will be used in a variety of circumstances, such as helping to locate high-risk missing people, to document crime scenes and major collisions, provide structure and wildfire assistance to [the] Delta Fire Department, and for disaster response,”  The drones can fly day or night, in a wide variety of weather, and the pilots are police officers who have completed ground school training and hold a Transport Canada Advanced Remotely Piloted Aircraft System license.

A U-S boater has been fined one-thousand-dollars after the R-C-M-P says he was caught violating the Quarantine Act. Police say a marine patrol spotted a cabin cruiser out of Bellingham anchored in the Southern Gulf Islands on Sunday. Investigators discovered the 49-year-old owner had left the U-S that morning to pick up his 50-year-old girlfriend in Surrey but failed to report his crossing into Canada. They say that in addition to the fine for violating current U-S border restrictions, the man’s cruiser was seized and he had to pay another one-thousand dollars to get it back.

Today is Orange Shirt Day which was an event created in 2013, designed to educate people and promote awareness in Canada about the Indian residential school system and the impact it has had on Indigenous communities for over a century—an impact recognized as a cultural genocide, and an impact that continues today Orange shirts have become the symbol of the day in memory of the
young girl whose new, brightly coloured shirt was confiscated as she arrived at a residential school for the first time.