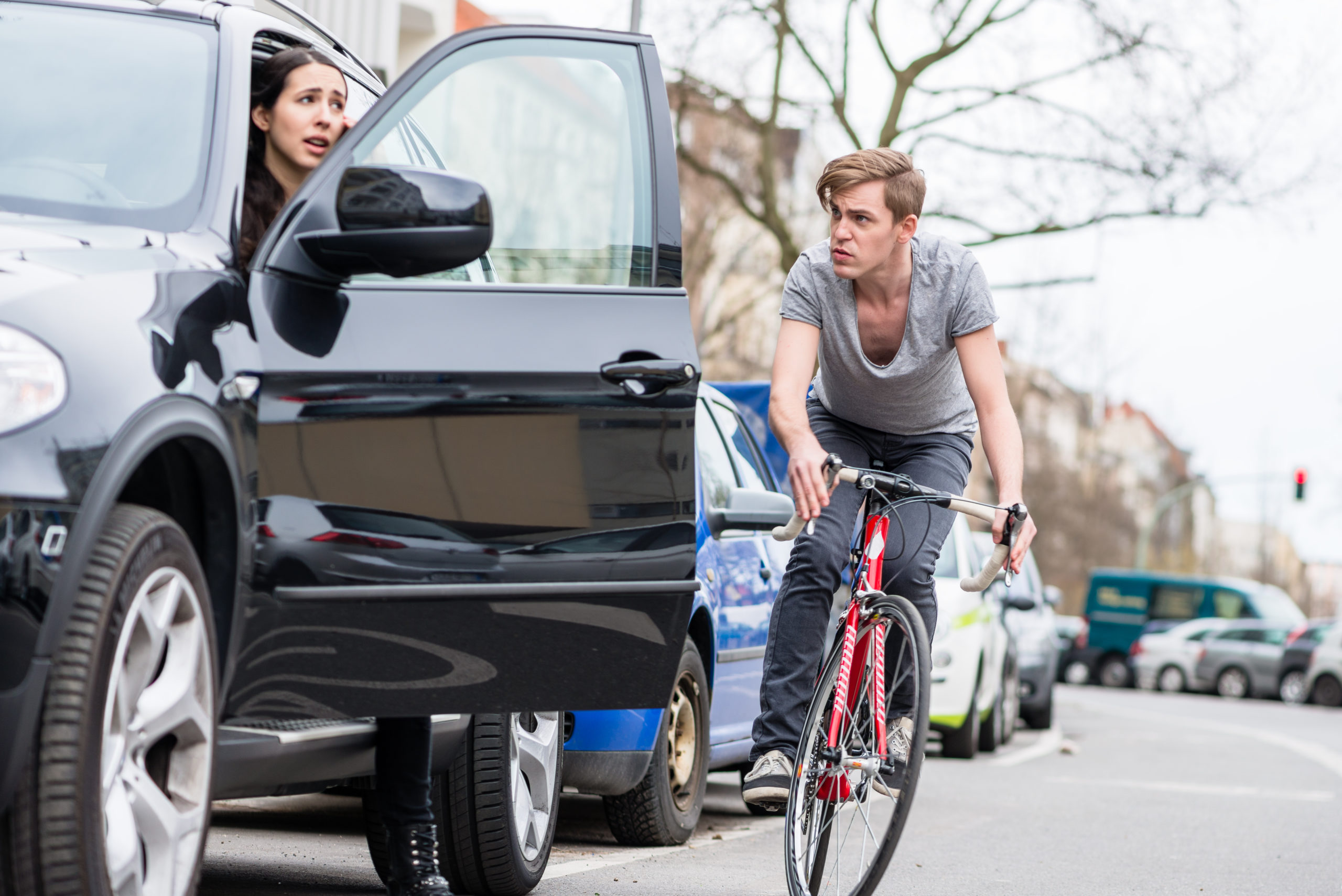 Mid September.
That’s the earliest Surrey Councillor Laurie Guerra says surrey rec centers could re-open – adding the city wants to make sure all proper protocols are in place.
“Making sure social distancing is in place, people aren’t sweating on each other, making sure there’s a certain amount of people in classes,” says Guerra. “There’s a lot of moving parts.”
Delta also aims to re-open rec centers in the fall.
Some Surrey areas though are set to begin opening mid August!

A bit of a scary commute for skytrain riders Friday morning!
A man at the Metrotown station was walking around pretending to hold a “mock gun” out of his fingers, pointing it at people and pretending to shoot them.
Transit people tried to find the guy but weren’t able to – police continuing to investigate whether anything criminal actually happened.

Premier John Horgan has joined Bonnie Henry in her fight to try and get young people to social distance as we head into another weekend of inevitable partying.
“If someone from outside of your bubble is participating, keep your distance. You don’t know where those people have been, and those people could’ve touched thousands of other people that could put you at risk. Young people are not immune.”

A woman somehow managed to get pinned underneath a moving skytrain in New West earlier this week – the woman had apparently been fighting with another woman on the platform – when a man jumped in to break it up – one of them somehow fellonto the tracks./ She’s now in hospital with serious injuries – police hoping to speak to more witnesses.

Governor General Julie Payette says she welcomes an investigation into ‘claims of verbal abuse and harassment in her office at Rideau Hall in Ottawa -in some cases  employees breaking out in tears – others even storming out.

We reported 30 new cases of COVID and one death yesterday. Dr Bonnie Henry is ordering people who rent houses, houseboats and other vacation rentals to limit their guests – more details on rentals and a new order to be announced today.

We are scheduled to hit the polls October 2021 –  however, John Horgan isn’t ruling out an election this fall – either way Dr Bonnie Henry is working on a plan to keep us safe while voting – whenever that happens.

The BC Government is looking for approval to match Federal funds and requesting $1 billion to keep transit, libraries, and recreation centers running during the pandemic – he pointed out that transit is key to getting people back to work and school in the fall.

Fraser Health launched a new website yesterday to alert the public to possible COVID-19 exposure. Here is the link: https://www.fraserhealth.ca/covid19exposure#.Xxrcwp5KiUk

BC is quadrupling the fine for ‘dooring’ – when you open your vehicle door and cause a cyclist to ride into it – this can cause serious injury or even death. The fine will go from $81 to $386 in September.

Congratulations, and good luck to Jessica MacNiel of South Surrey who will be headed to Toronto this August for the Miss Teenage Canada Contest.