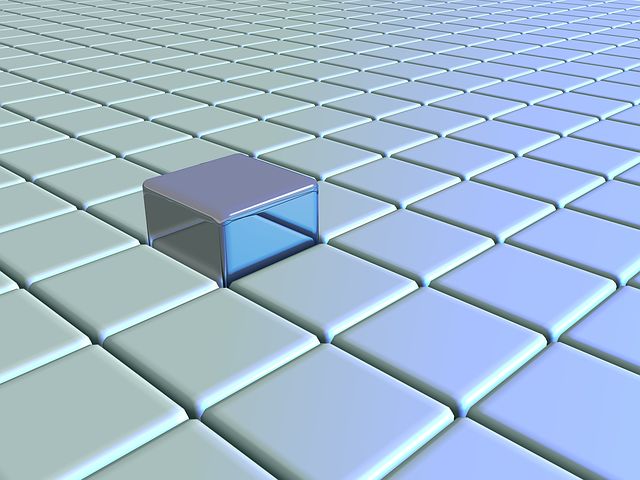 Putting The Block In The Blog

By The WebmasterJuly 18, 2018Community, Events, News
No Comments

Writing about a writer’s block is better than not writing at all, according to American poet, novelist and columnist Charles Bukowski. He was the epitome of a larger than life pulp fiction hero. He wrote about everyday people with extraordinary aplomb. His critics often referred to his subjects as lowlife. Bukowski was an influencer, although not a term anyone would have used in his prime of the 1940’s to the 1960’s.

Roger Ebert, Movie Critic, Author, Historian and Journalist, and one of my all-time favourites once said there is no such thing as writer’s block. Just sit down and start writing! I have leaned on that sage advise many, many times. Writing is not simply a question of how much is in the well, but the desire to draw water from within. Ebert wrote great stories no matter the matter because everything mattered. He was concise and he cared.

I’m not completely sure what these two men had in common apart from their love/hate relationship with alcohol. Although Ebert, to his credit did manage to kick the habit. In many ways these two writers were worlds apart, but for one thing. Writing is more of an art than it is a science. This is my canvas, for every eye it beholds, I hope you like what you see!