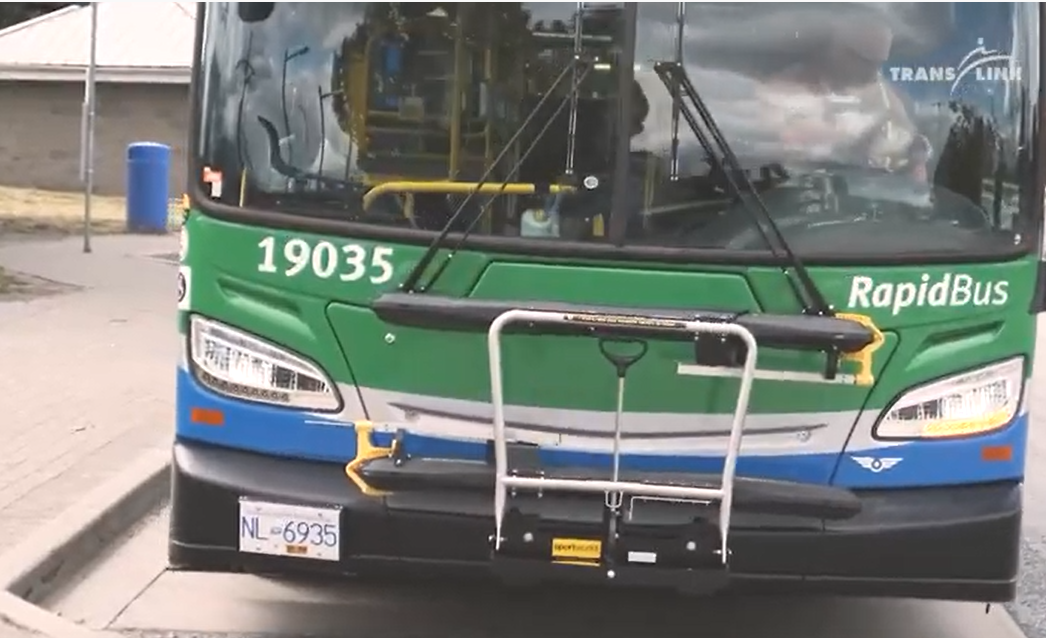 By Vanessa YbarraJanuary 6, 2020News
No Comments

A new ‘RapidBus’ has officially hit the streets in Surrey that will make getting to work a whole lot faster.

As of Monday morning, The 96 B-Line that runs along King George Boulevard and 104th Avenue has been converted to a RapidBus that will now make fewer stops and be up to 20% faster.

The rollout is part of the Translink Mayors Councils 10-Year Vision where they’ve also added three other RapidBus routes to high-volume areas throughout the Lower Mainland.

Two of the RapidBus routes are completely new:

Two of the RapidBus routes are upgrades of existing B-Line routes:

Tweet us @Pulse1077 letting us know if todays commute was a quicker one thanks to RapidBus and…happy bussing!