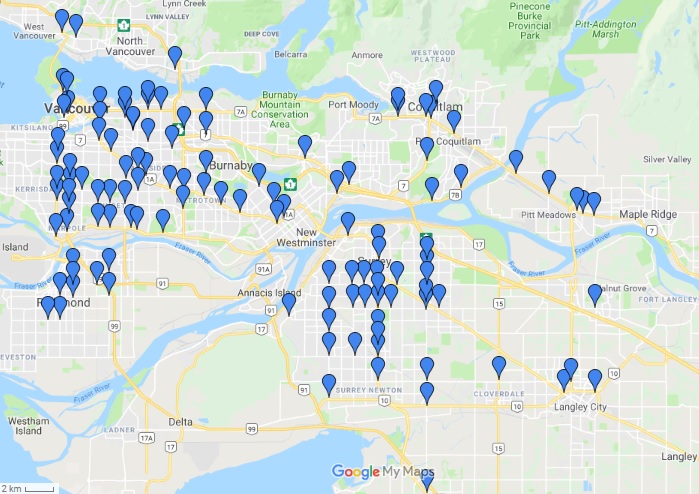 This summer, the province has announced that over 30 “high risk” intersections in the Lower Mainland equipped with red-light cameras will start ticketing drivers who speed through them well-over the posted speed limit- whether at a red, yellow, or green light.

Previously, these intersection safety cameras only targeted red light runners, and operated for up to 6 hours a day. All that is about to change.

With speed being one of the top factors in casualty crashes, Minister of Public Safety and Solicitor General Mike Farnworth says that he believes this move will “change the behaviors of those who cause carnage on BC Roads.”

Here are where these cameras will be set up at: