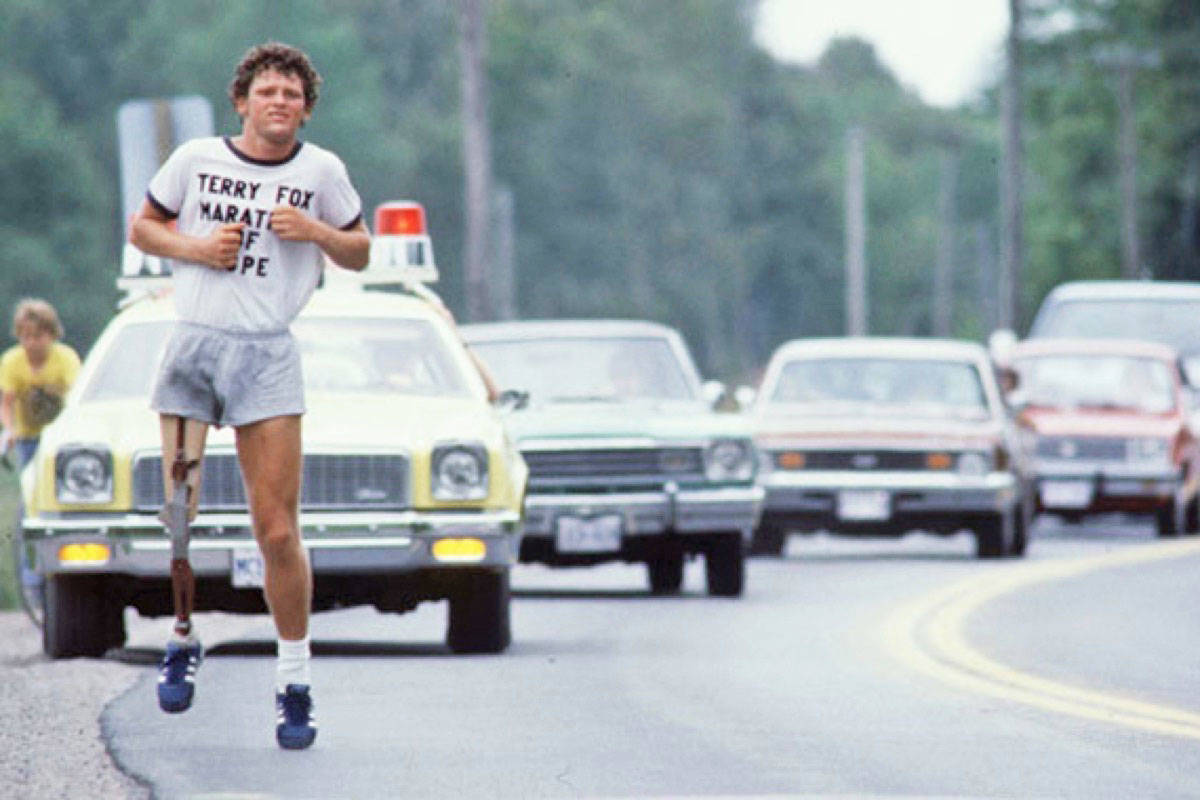 Register for the Terry Fox Run in South Surrey on Sept. 18

By Jeremy TubbsSeptember 7, 2022General
No Comments

“Over $850 million has been raised for cancer research in Terry’s name through the annual Terry Fox Run, held across Canada and around the world,” reads the Terry Fox Run website. According to the Terry Fox Foundation website, the South Surrey event has a fundraising goal of $4,000, with donations sitting at $2,810 as of Tuesday (Sept. 6) afternoon.

Participants are invited to walk, run, bike or wheel on the Sunday morning while carrying on Terry Fox’s legacy. Dogs on leashes are also encouraged. In case of event changes, check for updates on run.terryfox.ca/3027