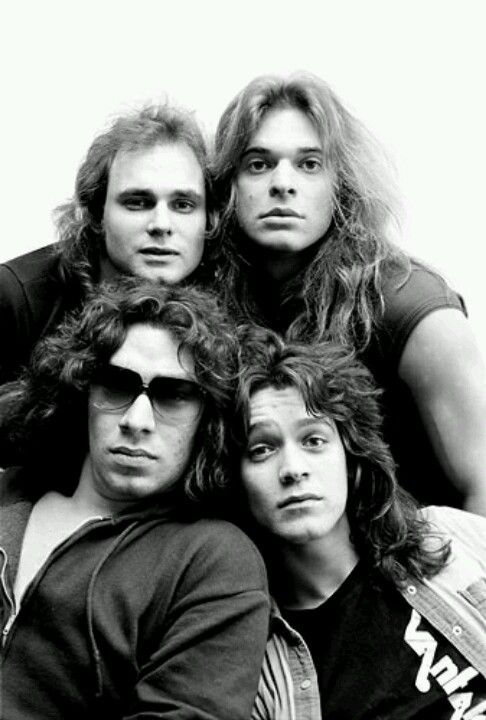 Rocking out to Pretty Woman

Today’s Flashback song was originally by Roy Orbison who was actually my dad’s favourite singer. Today’s version of  “Pretty Woman” though was by Van Halen. It was released in 1992 at a time when the band was not touring or recording and they put this out so people wouldn’t forget them.

The music video was one of the first videos banned by MTV due to the opening sequence, it shows a captive girl tied up and being fondled against her will by a pair of little people. The ban was eventually lifted however as MTV sister network VH1 Classic would later air the video.