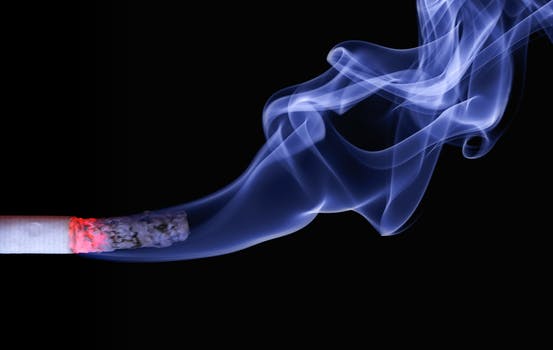 By The WebmasterAugust 28, 2018Community, Environment Canada, Feature, News
No Comments

There’s the old adage that goes something like, where there’s smoke there’s fire. These days it seems like the whole province is on fire. However, the burning question here is what to do about unwanted second-hand smoke?

With the leaglization of recreational cannibis coming very soon and the growing popularity of vaping combined with tabacco the question intesifies exponentially.

On Pulse Mornings we interviewed Naomi (Goffman) Baker who is spearheading a ban on smoking in multi-family stratas, not just at her Langley building, but across the entire province.

She has started to petition the Honourable Selina Robinson, BC Minister of Municipal Affairs and Housing. The goal is to pass legislation banning all forms of smoking in all multi-unit dwellings.

Baker ought to know. she’s been exposed to neighbours smoke for more than two years. It was when she brought her baby girl (now three-months) home the concern became real. After all, she wants to protect her sweet, innocent daughter from the harms of second hand smoke.

And, although this will be a tall order to pass any such legislation, you could say Naomi Baker is fired up. Listen to the Pulse Mornings interview here. Should you want to sign the petition, do so here.