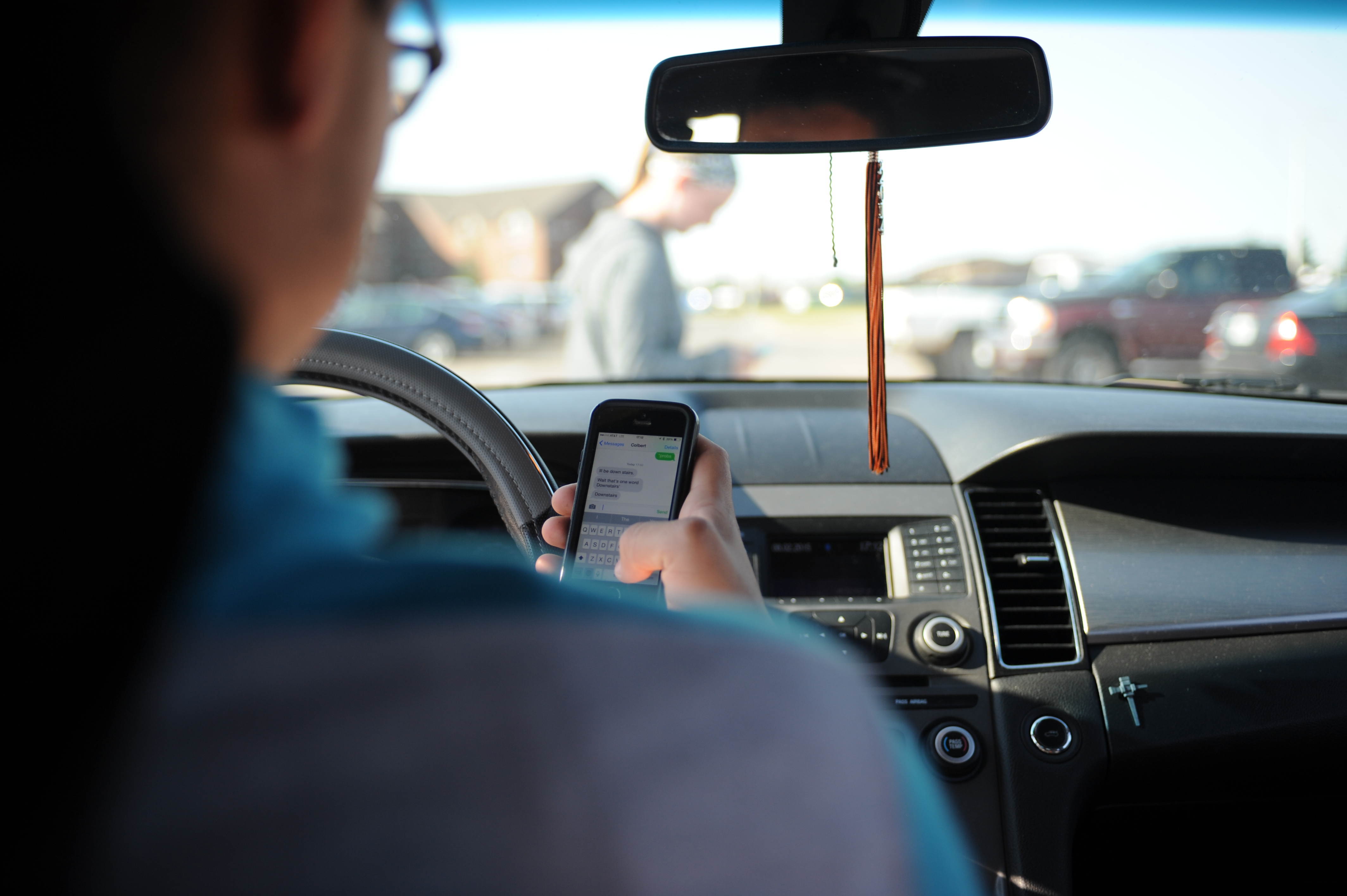 Shut up and drive!

This morning Pulse Mornings had Cpl. Elenore Sturko & Sgt. Chad Greig into the studio to talk about the distracted driving blitz the RCMP was conducting in Surrey a few hours after they spoke to Ian and myself (click here to listen to the interview) As Cpl. Sturko explained to us 78 people die every year on average in B.C collisions where distracted driving is involved. You’re also are also five times more likely to be in an accident if you’re using your smartphone while driving. If that doesn’t drive home the dangers, there’s also the danger to your wallet! The penalty for one distracted driving ticket is a $368 fine and four penalty points ($175) for a total of $543. Despite RCMP’s harsh penalties and warnings, people still don’t seem to be getting the message. No matter where you look South of the Fraser, people are busying praying at intersections (i.e looking down) just itching to squeeze in that last emoji before the light turns green.

Ian asked me off air if I texted while driving and I admitted I do. Well, not exactly while driving, but I too fall victim to  shooting off a text here and there while waiting at a red light. My rationale is the risks are so minimal if if you’re in dead-stop traffic, what’s the big deal?

We posed this question to Cpl. Sturko who responded by saying that by doing so you’re instilling the habit to look at your phone which means you’ll be that much more tempted to do it while driving. I then asked her well what if you’re driving down a remote road, isn’t it it ok to quickly check a text if there’s zero cars around (i.e when I drive to work at 4am through the flats of Langley)? She explained that at any minute a car, animal, or black ice could pop up or out of nowhere posing a serious potential risk of crashing or worse killing someone if your eyes are busy looking down at your lap. It sounds obvious but all too often we forget how fluid driving is. Conditions can change in a second, you have to have two eyes on the road at all times.

So, from now on, I declare myself text-free! Not sure what my method going forward is going to be. (Phone in the trunk? Phone turn-off app?) I’ll figure it out. All I know is it doesn’t matter how crucial the text from your partner, mother, or collections agency may be, nothing is worth losing your life over!