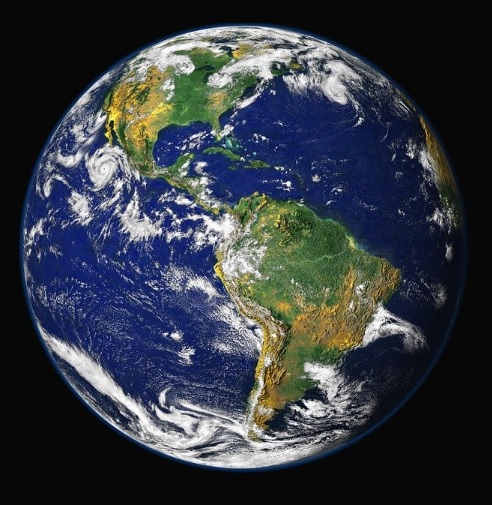 By Pulse FM StaffJanuary 8, 2020Community
No Comments
Anyone following “world headlines” this week is likely feeling the tension between North American-and-Middle Eastern International Relations, however here’s hoping that the current world news will not taint our views when it comes to interacting with people from different cultural backgrounds here South of the Fraser.
With significant war-related news breaking almost daily:  from the USA killing a prominent middle-eastern war general, to Canadians pausing their NATO-Training missions in Iraq (to retreat to Kuwait), to Iran launching missiles on American Air Force Bases in Iraq, to Trump threatening to target middle-eastern Heritage Sites… In this day-and-age, it can be very easy for the typical North American-born individual to view people of certain cultures,  religions, or with different accents as “threats or enemies”, but here’s hoping we are smarter than to give into that kind of old-school “racist thinking”.
One of the top news stories airing these days is out of Peace Arch in White Rock. Canadian Citizens (whose families were born in Iran) likely wanting to go shopping in Bellingham or Seattle for the day, just as you or I would likely do on a normal weekend – are being detained at the border for hours, and questioned about their possible ties to the military in the middle east. Yes these are likely security protocols, understandable. However, if the families crossing the borders are in fact legit Canadians holding Canadian Passports (obviously the government of Canada would have screened them before giving them Citizenship Status, no?), should it really matter what colour their skin is, what their  religion is, or what country they were born in?
Scenarios like these almost remind us of back in-the-day in British Columbia, just after the attack of Pearl Harbor in Hawaii in the 1940s by the Japanese in World War 2, when innocent Japanese-Canadians were forced out of their homes, forced out of school, forced to give up their businesses, and made to live in “Internment Camps” in the name of National Security.  Majority of them were Canadian-citizens by birth and had no ties to the Japanese military what-so-ever!  Likely back in the day, because of the war with Japan, many locals were quick to judge, that if someone had family ties with a country at war with North America, they were an enemy.  But years later, we realize this is such a “racist” way of thinking!
The news involving violent international relations will likely get more intense in the coming weeks.  That said, here’s hoping that during these uncertain times, as we interact with with Canadians, Permanent Residents, Students, Neighbors, Refugees, or Tourists from any of the involved countries in these so-called wars – we will not be so quick to judge them based on their skin colour, religion, or where they were born. But we will treat them with as much respect and dignity as any human being would deserve.
In 2020, these anti-racist interactions are needed more than ever.
Share Tweet Share Pin