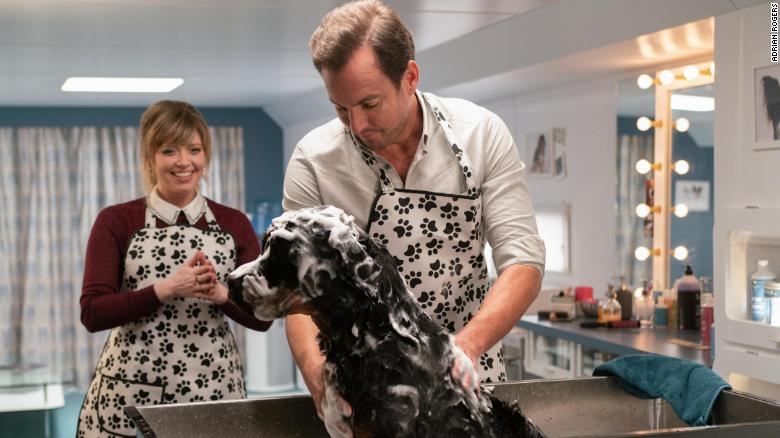 You may have heard about the movie Show Dogs, which was pulled due to a major flaw in the plot in this movie aimed at kids.

The main character, a dog voiced like Ludacris, must win a dog show.  Part of the criteria is an examination of the dog’s genitals, and the dog is urged to go to his “zen” place to get through the discomfort.  This is alarmingly similar to the tactics that child molesters use, according to experts.

Sooo… this plot point was called out and the movie company did the right thing and pulled the movie and issued a re-shot version (have no idea how they can perform such magic?!?).

Reading an article about this on social media, I broke my rule… NEVER READ THE COMMENTS.   “Wah wah, what a snowflake generation, it’s just a dog in a movie!”

Just a movie?  Just a dog?  The dog is totally humanized.  Sure, kids know movies aren’t real.  But the message is still there.  What if the movie were telling a child with a peanut allergy to just eat more peanuts?  Would that be still “just a movie”?

I’m personally surprised this movie was ever released with that scene.  We need to ensure all the messages are consistent for our kids: you’re in control of your own body!

If they need some raunchy humour… farts are still good for a laugh for kids of all ages!