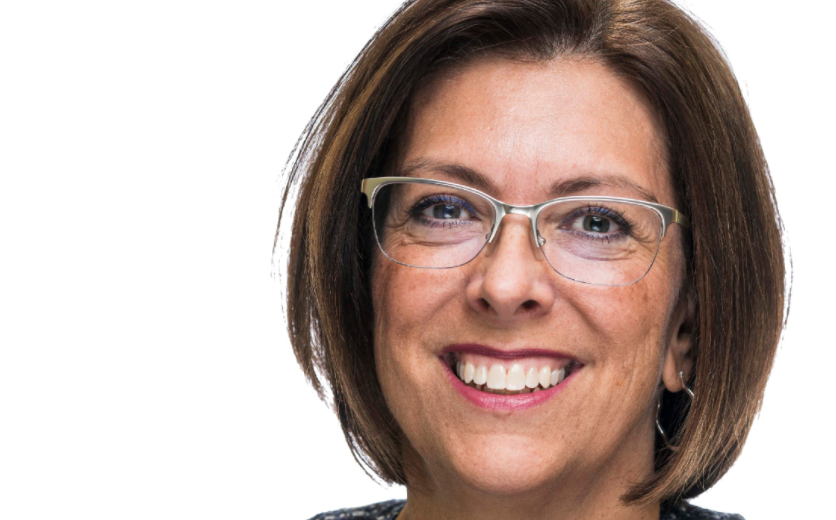 There’s a new ICBC critic at the wheel!

In a media release sent out Thursday, the Liberals announced:

BC Liberal Leader Andrew Wilkinson has named Surrey South MLA Stephanie Cadieux as the new Official Opposition Critic for ICBC after the BC Liberals made changes to critic roles Thursday to focus on holding John Horgan and his government to account in key areas while the NDP government struggles to respond to the challenges of COVID-19.

“I’m proud to be named as the Official Opposition Critic for ICBC and work together with my BC Liberal colleagues to push John Horgan and the NDP to act on this important issue,” said Cadieux. “The NDP want to turn ICBC into a bigger, even more bureaucratic version of itself, but I have seen firsthand just how frustrating it is to deal with ICBC after an accident – and a switch to no-fault insurance will not solve these problems. It has become overwhelmingly clear that British Columbians want choice in auto insurance and I look forward to holding Minister Eby to account in my new role.”

The critic role changes announced today build on the 13 letters and over 60 policy suggestions introduced by the BC Liberals over the last several months to help B.C. combat the effects of COVID-19 on people and the economy and get the province back on track.

“Stephanie Cadieux has tirelessly served her community as an MLA for more than 11 years, and I look forward to seeing her bring that same passion and dedication to her role as Critic for ICBC, as she works to hold the NDP to account during their misguided transition to no-fault auto-insurance,” added BC Liberal Leader Andrew Wilkinson. “Our renewed direction has been shaped by conversations with thousands of British Columbians in every corner of the province as we developed ideas and solutions to help people, non-profits, and small businesses that are all struggling right now. The NDP government has been all talk and no action, so the changes we’ve made today highlight that and build upon our momentum as we continue to fight for a plan that provides opportunity for all of B.C.”

The new role means a shakeup in other Liberals’ critic roles – see below for the most-up-to-date positions!