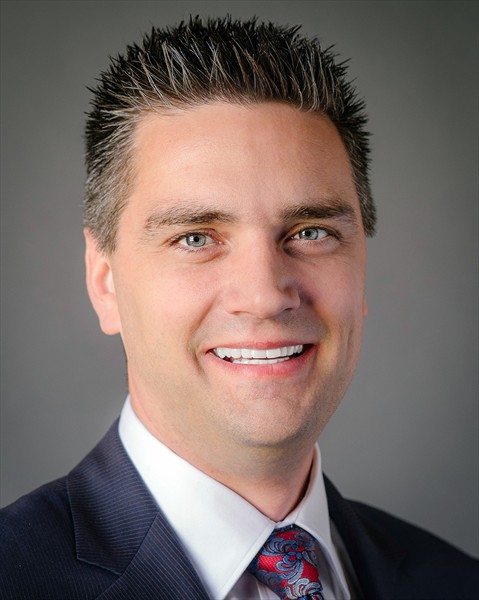 Stone says no to subsidy

BC Liberal leadership candidate Todd Stone appeared with me on PULSE of the Fraser this morning to speak about what will be a spirited leadership campaign and what many candidates, himself included, have to offer.

Among the topics of the discussion that will help separate Stone from his contemporaries in this race was the statement that he made in regards to the per vote subsidy that came along with campaign finance reform from the BC NDP and Green Party.

Instead of raising their own money, it has been decided that the NDP-Green coalition will enact a per vote subsidy that will cost taxpayers $27.5 million dollars over the coming years.

If Stone is made leader of the BC Liberals, it is money that his party will not accept.

Stone also made it clear that his party has made missteps along the way and that listening to what his province needs is a path that his party needs to take.

The entire Todd Stone interview is below.