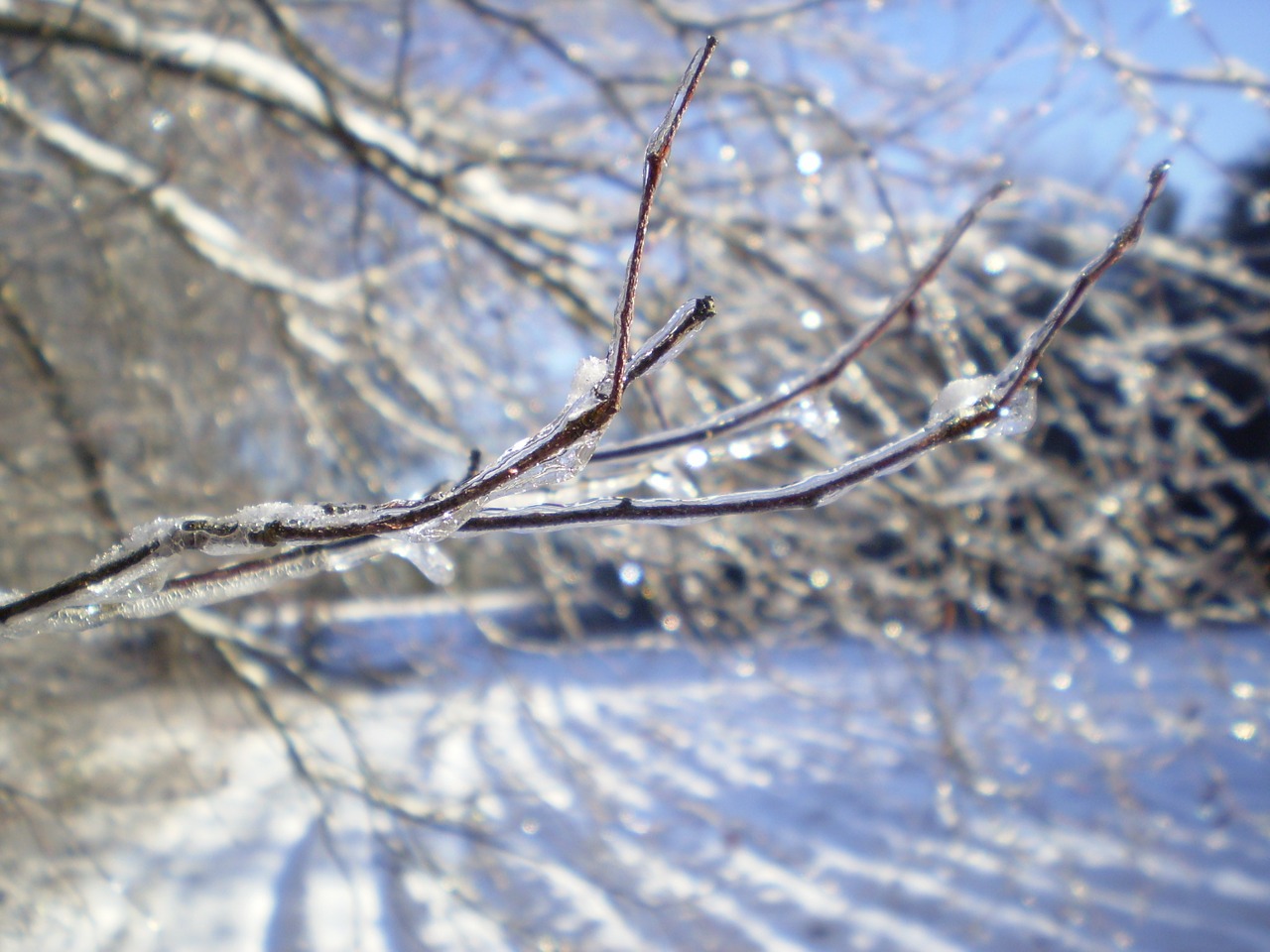 (Press Release from BC Hydro)

BC Hydro set a record for the highest February peak hourly demand when demand for electricity soared to more than 10,000 megawatts on Monday evening.

The previous February record for peak hourly demand of 9,795 megawatts set on Feb. 8, 2017 has been broken twice in the recent cold snap. The first time was on Sunday night when peak hourly demand reached 9,848 megawatts. That is a 22 per cent increase over the same day two weeks ago – before temperatures plummeted.

Since the cold snap began on February 3, there has been a surge in electricity use – about 13 per cent higher on average. Electricity use is the highest between 4 and 8 p.m. on weekday evenings when British Columbians come home from work, turn up the heat, switch on the lights, do laundry and make dinner.

Heating costs can rise up to 140 per cent in the winter months, which leads to higher electricity bills. A recent report by BC Hydro found more than a quarter of British Columbians set their thermostat above the recommended 21 degrees Celsius, and more than 40 per cent of couples admit to arguing over the temperature of the home.

When it comes to home heating, BC Hydro recommends adjusting the thermostat based on the time of day and what activities are going on in the home can help keep costs down. For example:

For more ways to save energy and money this winter, visit powersmart.ca.