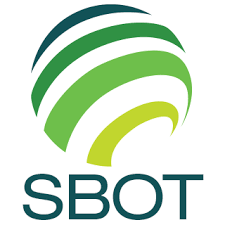 The Surrey Board of Trade met with BC’s Solicitor General and Public Safety Minister Mike Farnworth this week to reiterate their position “in support” of keeping the Surrey RCMP in place – instead of switching to a local police force.

Minister Farnworth made it clear: that there will be a ‘considered and thoughtful provincial process’ when evaluating Surrey’s future policing plans.

Officials with The Surrey Board of Trade say they too look forward to reviewing what The City of Surrey’s policing plan will look like.

Press Release: Surrey Board of Trade