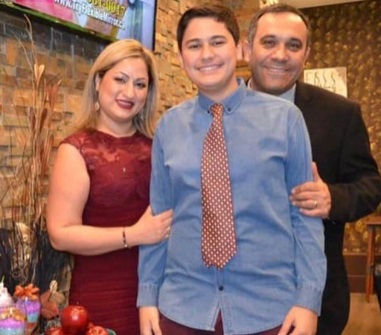 Some really tragic local news. You know that Boeing 737 plane that crashed in Iran this week?

The Surrey School district has just announced today (Jan 9 2020) that one of their teachers Mrs. Niloo Razzaghi Khamsin and her family (who lived in Coquitlam) were among the victims in the crash that claimed the lives of 176 people, including over 60 Canadian Citizens.

Surrey Schools tweeted today: “We are heartbroken and offer our sincere condolences to all who knew Niloo… and are making support services available to students & staff.”

In the meantime, Canadian Prime Minister Justin Trudeau is suggesting the plane may have been downed accidentally by an Iranian missile (citing intelligence from multiple sources), however the head of Iran’s Civil Aviation Organization denies this.

Our deepest sympathies here as well from 107.7 PULSE FM, to all families who lost loved ones in that plane crash. May they rest in peace.