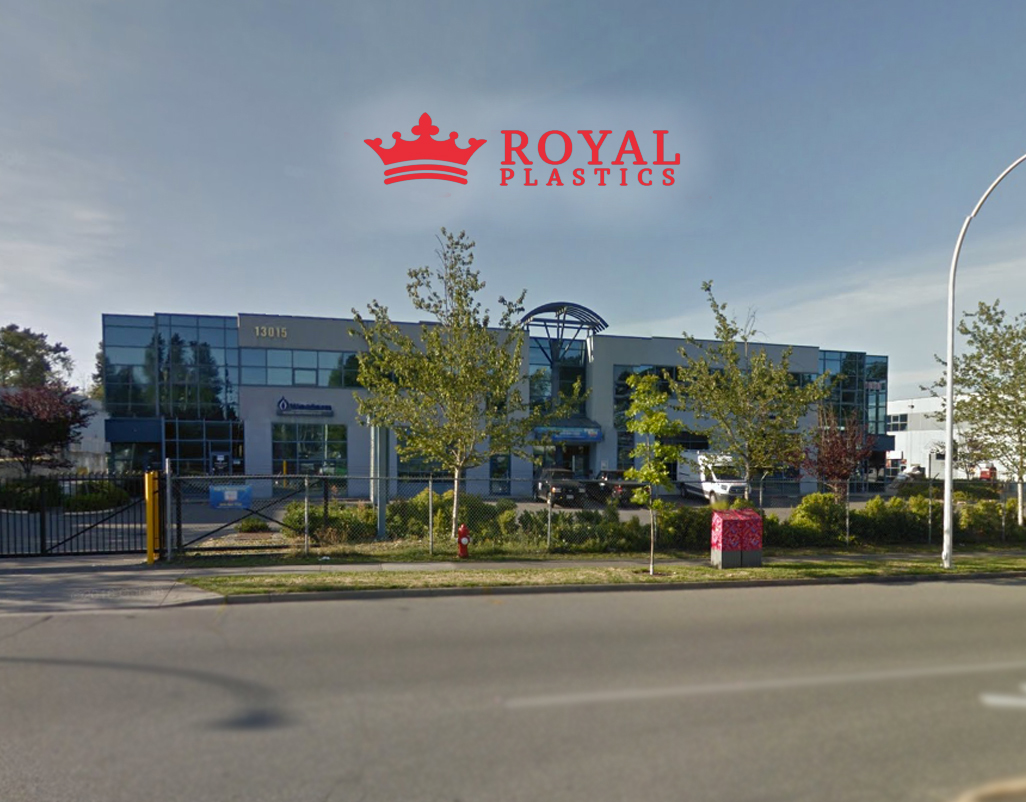 Surrey plastics firm not in favour of federal ban

A federal ban on single-use plastics is causing a stir here in Surrey where people are just attempting to figure out the impacts it will have.

And at least one local company is not pleased with the initiative.

Plastics are filling landfills, parks, beaches, rivers and endangering oceanic life as they swallow or become entangled in it.

Currently, less than 10 per cent of plastics used in this country are recycled.

“Without a change in course, Canadians will throw out an estimated $11 billion worth of plastic materials each year by 2030.

On June 10, Trudeau announced a ban on harmful single-use plastics as early as 2021.

“Canadians know first-hand the impacts of plastic pollution, and are tired of seeing their beaches, parks, streets, and shorelines littered with plastic waste,” Trudeau said in a release. “We have a responsibility to work with our partners to reduce plastic pollution, protect the environment, and create jobs and grow our economy. We owe it to our kids to keep the environment clean and safe for generations to come.”

Not everyone is happy with the outright ban.

Muneet Kapoor, owner of Royal Plastics in Newton, says the call for a complete ban is ill-concieved.

“Because of this very, I would say, immature calling and saying let’s ban it, instead of educating people, it will not solve anything,” Kapoor told Pulse FM Tuesday. “There are a lot of companies importing from China, calling their product biodegradable… but it’s not.”

The federal call for a ban came a month after the Surrey Board of Trade prepared a paper making the argument for it.

“There are innovative industry opportunities that are available now, or that can be developed, that will lead to new employment opportunities,” said Anita Huberman, CEO, Surrey Board of Trade. “The world produces hundreds of millions of tons of plastic every year, most of which cannot be recycled. It’s obvious that we need to use less plastic, move towards environmentally sustainable products and services, and come up with technology that recycles plastic more efficiently.”

On Wednesday (July 31) the city’s Environmental Sustainability Advisory Committee (ESAC) is scheduled to hear a staff report on how the plastics ban will unfold here.

It’s an issue that industry began to implement before discussion of a ban took place.

Many restaurants have switched to paper straws in place of plastic, and McDonald’s began testing a wooden cutlery and stir stick product in Vancouver in June.

Kapoor said the ban will have a huge financial cost to his company, which he will have to pass on to the consumer.

He is currently using an additive that helps the plastic product degrade. He’s not sure that will be enough to make him an exception to the ban.