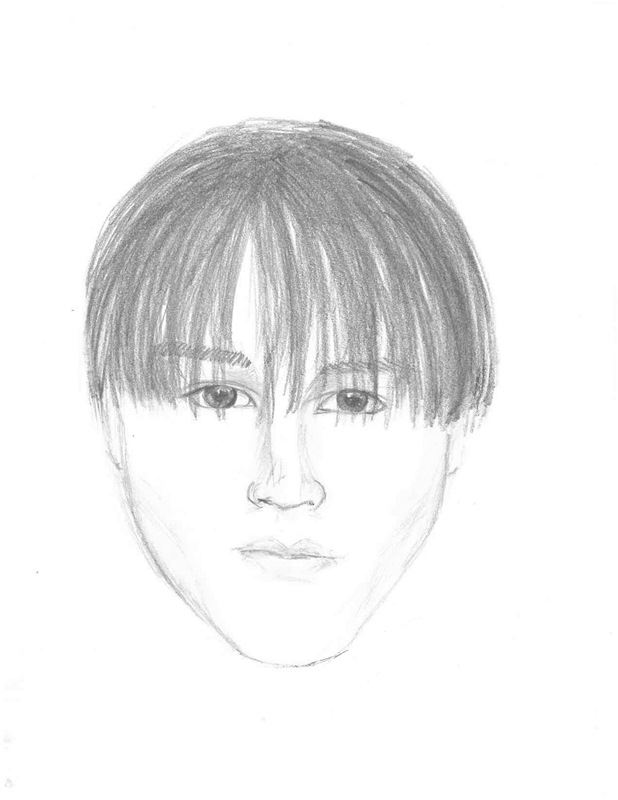 By The WebmasterSeptember 22, 2017News
No Comments

The Surrey RCMP is asking for your help in identifying a suspect in the sexual assault that was reported last week.

On September 13th  a sexual assault occurred in Hi-Knoll Park near 196th Street and Colebrook Road, not in the adjacent Buckley Park as previously reported. Thankfully the woman was not physically injured in the attack.

Surrey RCMP’s Special Victims Unit is leading this investigation. Officers also discovered two incidents involving a suspicious person around the same time and location that may be associated. With assistance from a RCMP Forensic Artist, composite drawings have been produced (see attached) with information from the initial incident and the other two suspicious occurrences.

The suspect is described as a Caucasian male in his late teens, 5’8” tall, with a skinny build, and chin-length, shaggy, dark brown hair. He was also seen wearing a dark coloured hoodie.

“Sexual assaults are very disturbing to the community,” says Corporal Scotty Schumann. “Our investigators are working diligently on this file but need help from the public.  If you recognize the persons depicted in the composite drawings, or if they resembles someone you know, investigators want to hear from you right away.”

If you wish to remain anonymous, contact Crime Stoppers at 1-800-222-TIPS or www.solvecrime.ca.