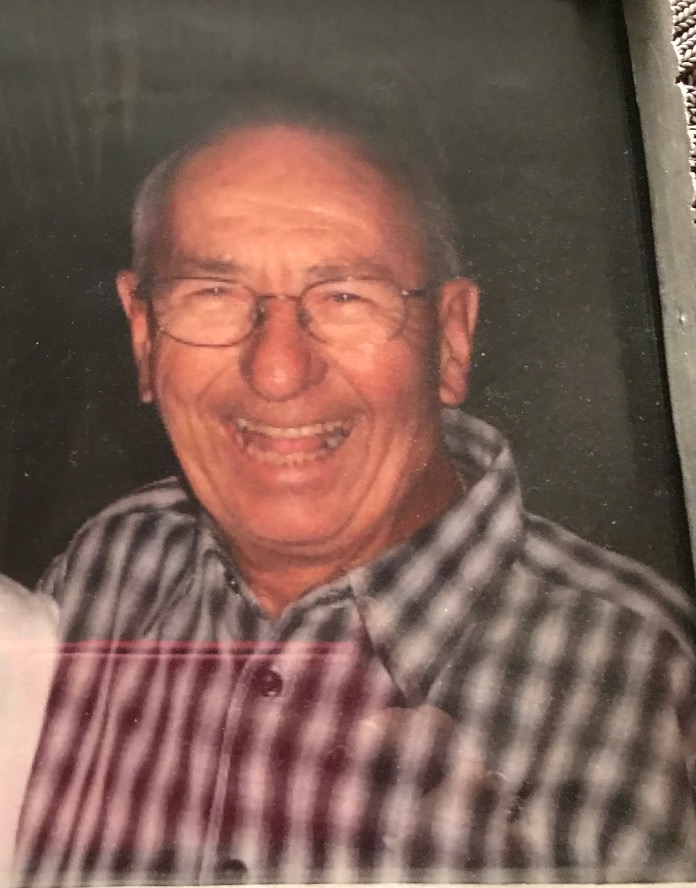 By The WebmasterDecember 1, 2017News
No Comments

Harry Mulek was last seen around 6:00pm on November 30th leaving his residence near 138th Street and 65th Avenue in Surrey. He was headed toward the Safeway located at 138th Street and King George Blvd.  He has not been seen or heard from since then.  He was driving a 2000 Dodge Caravan burgundy in colour with BC Licence Plate FCV 470.  The vehicle has a red ribbon on the antenna.

Mulek is described as a heavy set Caucasian male, short grey hair, blue eyes and walks with a limp.  He was last seen wearing a navy blue jacket with blue pants.  Police and family are concerned for his health and well-being because he suffers from dementia.