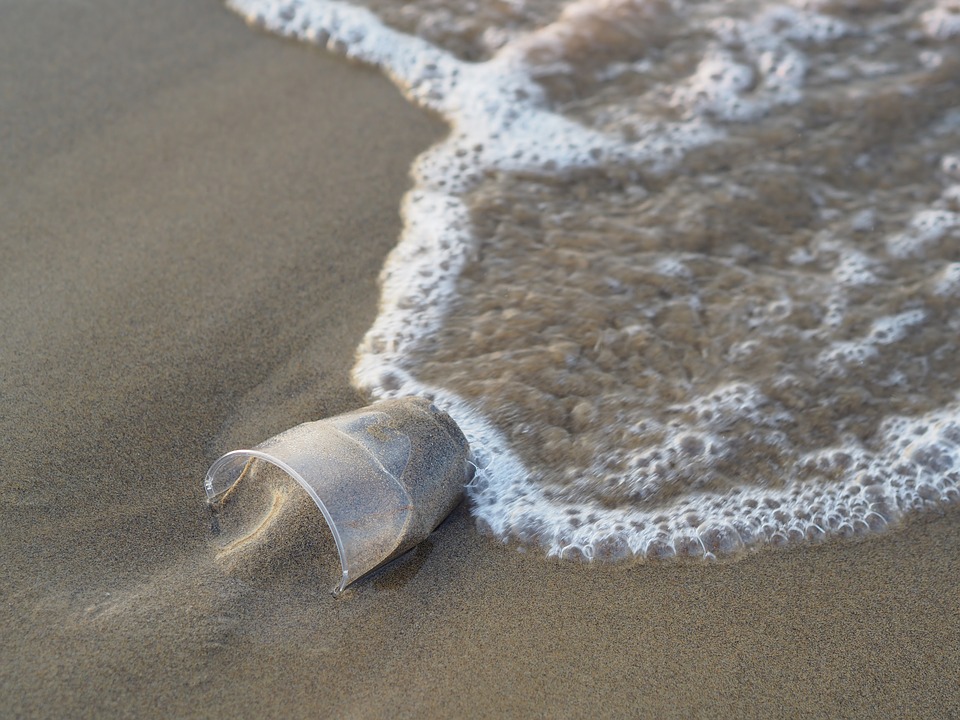 Surrey is trying to digest the impact of a single-use plastics ban being imposed by the federal government.

On Wednesday night, the city’s Environmental Sustainability Advisory Committee was expected to hear from Harry Janda, Surrey’s manager of contracts and solid waste.

Pulse FM caught up with Janda before the meeting to determine how the ban will impact businesses and consumers, and the city, which may be saddled with enforcement.

“There’s a lot of moving parts to this,” Janda told Pulse FM in an interview Wednesday. “It really seems like it’s in the infancy stage right now.”

Plastics are filling landfills, parks, beaches, rivers and endangering oceanic life as they swallow or become entangled in it.

Currently, less than 10 per cent of plastics used in this country are recycled.

Ottawa expects to have the ban in place fully by 2021.

Just last week, the province also announced it was beginning a public engagement process into a potential ban initiated from Victoria. Residents and affected business owners are encouraged

As the two senior levels of government are pushing ahead with the ban, Surrey is taking steps to inform people in this city about the potential impacts.

A public consultation will begin this fall in Surrey.

It is as yet unclear as to whether the ban will boost the price of home products like plastic wrap, Zip-Loc bags and the like.

Janda said it’s likely something that will land on the shoulders of the manufactures of the products.

“I think it’s going to come down to industry for them to make changes in their design to make sure they are recyclable,” Janda said.

That said, it’s quite likely extra costs will be passed on to consumers.

Janda said there’s huge public support for the ban, but he also realizes there will be some who are not happy with it.

Pulse FM spoke with one local plastics manufacturer that isn’t happy with it at all.

Muneet Kapoor, owner of Royal Plastics in Newton, says the call for a complete ban is ill-conceived.

“Because of this very, I would say, immature calling and saying let’s ban it, instead of educating people, it will not solve anything,” Kapoor told Pulse FM Tuesday. “There are a lot of companies importing from China, calling their product biodegradable… but it’s not.”
He is currently using an additive that helps the plastic product degrade. He’s not sure that will be enough to make him an exception to the ban.