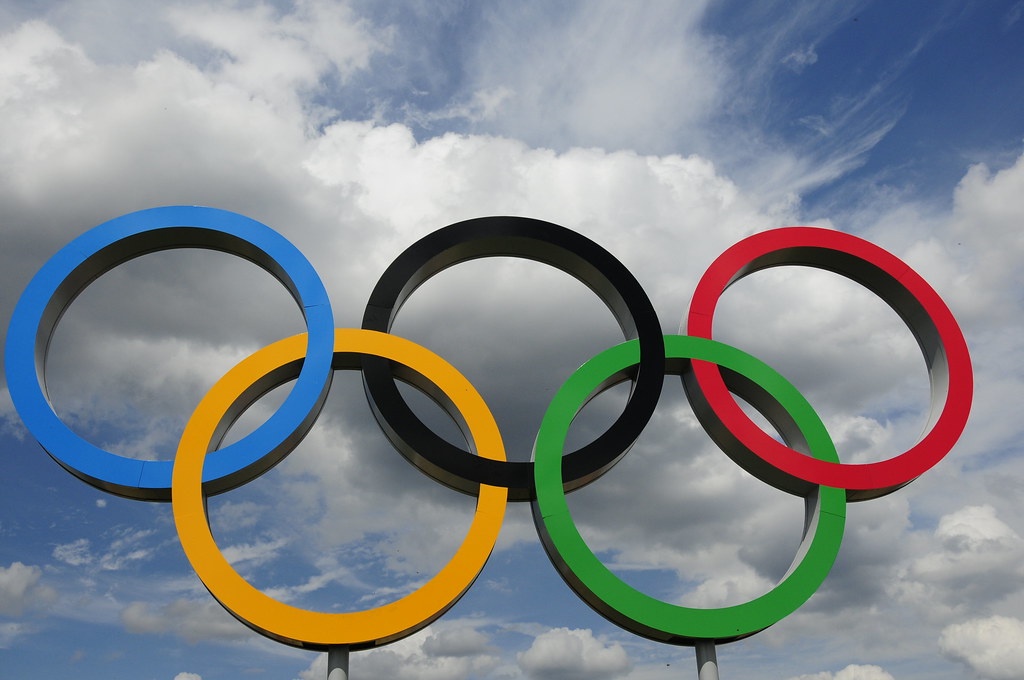 Surrey’s Own Tyler Wotherspoon Will Play For Canada’s Hockey Team For The Winter Olympics!

By JaclynJanuary 25, 2022Community, Jaclyn
No Comments

One Surrey-raised hockey player is among those who will represent Canada on the ice at the Beijing Winter Olympics, along with a former Surrey Eagles standout. Canada’s men’s hockey team roster, announced Tuesday (Jan. 25), includes Cloverdale Minor Hockey product Tyler Wotherspoon, a defenseman currently with Utica Comets of the American Hockey League (AHL).

Also named to Hockey Canada’s squad is forward Adam Tambellini, a sniper for Surrey Eagles for 33 games in 2013, including a playoff run. With NHL stars not competing at the Winter Games this year, due to COVID concerns, the door opened for professionals in other leagues to wear Team Canada colours in China.

Check out the announcement below!