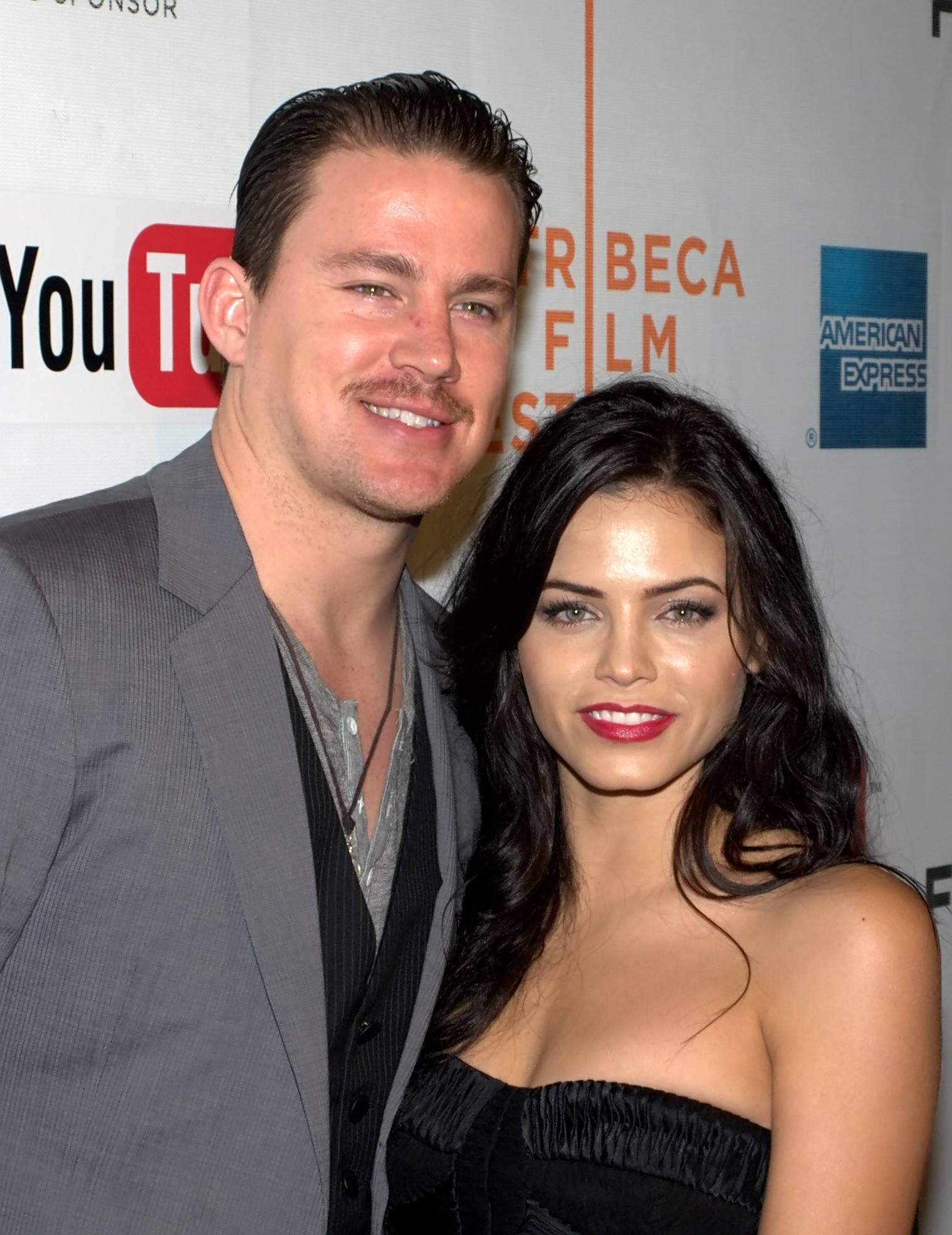 Tatum and Dewan divorcing? Say it ain’t so!

Yesterday Channing Tatum and Jenna Dewan announced they’re separating after nine years of marriage. I don’t know why but I took the news particularly hard. Yes, I realize 80 per cent of all Hollywood marriages end in divorce (I may be exaggerating that stat just a little but I bet I’m not far off) However there was something about the couple that made me think it was the “real thing”.  As many know, they fell madly in love while playing on-screen lovers slash dance partners in the first Step Up movie in 2006 and had a girl a few years later. In almost every interview I watched Dewan would gush about what a great Dad and husband Tatum is and how lucky she is to be married to him. When Ellen Degeneres tried to get her to say something bad about him on her show all she could come up with was that he leaves his sweaty clothes all over the floor (and this is a problem how?!) They just seemed like a solid couple. Obviously celebrity couples are ordered by their PR people to paint a rosy picture and pretend like everything’s ok come hell or high water but still, this one caught me off guard. All I can say is if George and Amal break up, I’m eating a box of Oreos in bed and never getting out.