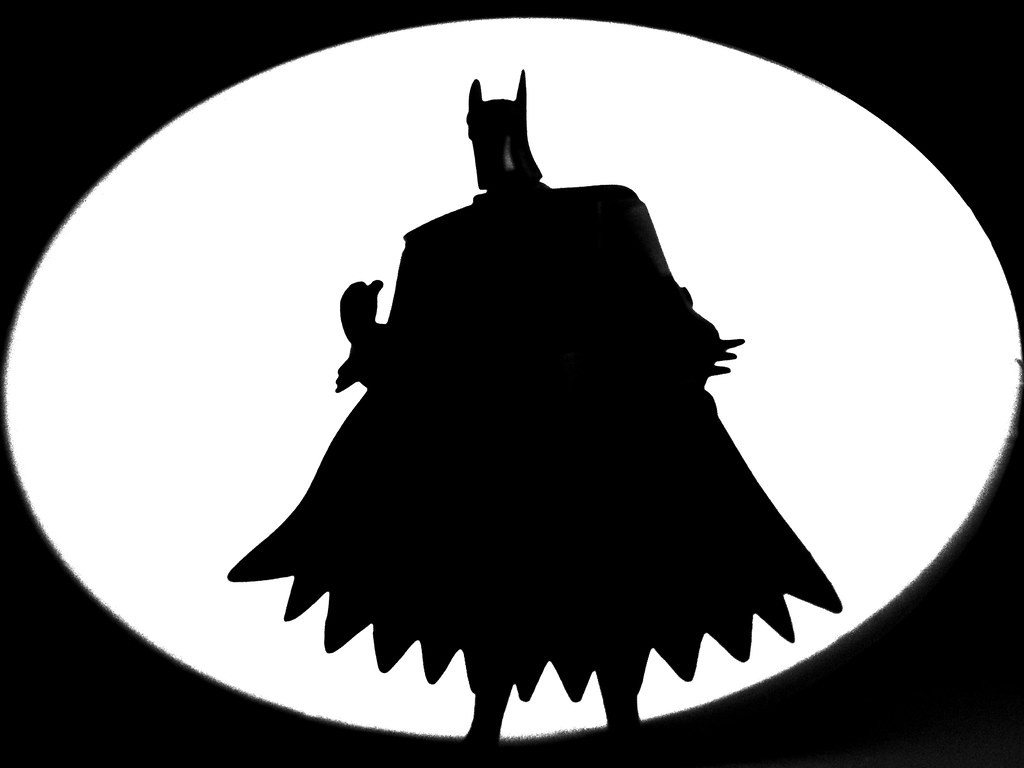 ‘The Batman’ Starring Robert Pattison Will Be Getting A Sequel

By JaclynApril 27, 2022Entertainment, Jaclyn
No Comments

If you were as obsessed with ‘The Batman’ as most of the internet was then you are in luck because a sequel to The Batman has been announced with the same director and writter, and Robert Pattinson will be back as Bruce Wayne.

The Batman has been the biggest box office opening of 2022 so far, and the film did well enough for Warner Bros to say yes to a follow-up.

I saw ‘The Batman’ and it was so good but very dark and slightly depressing.. Pattinson’s take on the character was an even darker interpretation of the bat, the ending of The Batman may provide some clues as to what fans can expect in the next film.

You can watch The Batman now on Crave, check out the trailer below!