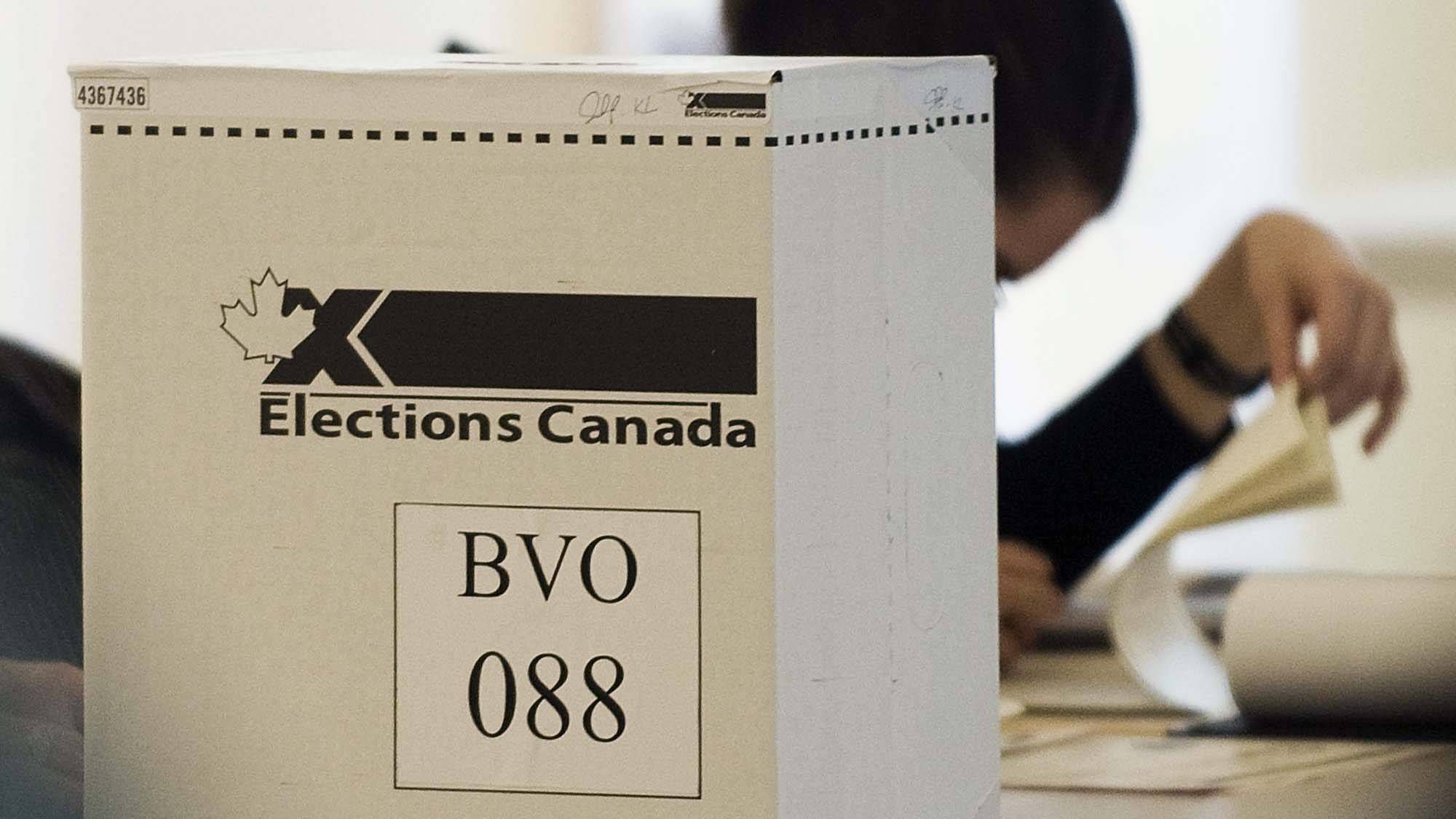 The Conservative Stronghold South of the Fraser

When it comes to politics, it’s disturbing to see that political parties can drop any candidate they see fit into a riding – whether that candidate lives (or even lived) in said riding. The provincial Liberals did it in Kelowna to make sure Christy Clark would win her seat in the legislature, and now the federal Conservatives are doing it in the riding of South Surrey/White Rock. The Liberals announced former WR Mayor Gordon Hogg would be running for them on December 11th. And since they needed a replacement for Diane Watts as she is running for provincial leadership of – you got it – the Liberal Party, Conservative Party announced over the weekend their candidate for SS/WR. Former Minister of National Revenue Kerry-Lynne Findlay was ousted in the last federal election in her riding in Delta – so how do they get her back into caucus? Hmmm, how about we drop her as candidate in the Conservative mecca south of the Fraser…White Rock/South Surrey. The Conservatives have one the last 5 federal elections in that riding despite almost losing the last one. By dropping a ousted member of their cabinet into SS/WR they pretty much assure Ms. Findlay will be back in Ottawa by December 12th. What’s not A) Fair, and B) A good representative of a community is dropping someone into a guaranteed win just to get them back into caucus. Provincially we changed the donation rule so that parities play on a more even playing field. Time to change the rule that allows candidates with no ties to a community what-so-ever to be allowed to run in that riding just because their party wants them back in the house.

I know who I WON’T be voting for coming December 11th.