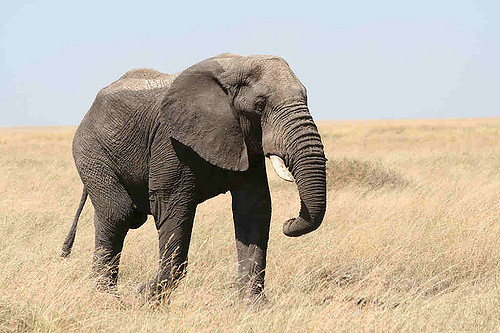 The Elephant On TV

By The WebmasterMarch 27, 2018General, News
No Comments

What in the world has come over us? How is it that more of us watched the Stormy Daniels interview on 60 Minutes than watched the Juno Awards hosted by Michael Buble? When did the salacious details of an illicit affair become more compelling than the celebration of artistic achievement? Look, I am not saying we shouldn’t take an interest in the goings-on of the President of the United States, what I am saying is our Canadian recording industry deserves, at least equal billing, if not more. But that was not the case this past Sunday night when 60 Minutes scored their biggest viewing audience in 10 years. And, while I admit to not having seen the numbers, anecdotally it appears there was little interest in the Juno Awards, available on every platform beamed from Vancouver’s Rogers Arena. When my colleague Neil Morrison conducted an unscientific poll on his afternoon drive show it revealed that 65% of respondents didn’t or couldn’t be bothered to watch the Juno Awards. Nineteen percent said meh, while only 16% of those polled responded they were great. It’s not that I don’t get the titillation of this tryst, but it’s completely dumbfounding to me the poor showing at the Junos. What am I missing? I understand when you’re a mouse and you’re sleeping next to an elephant, you best pay attention to the elephant. But surely, it isn’t too much for more of us to look over or around the behemoth and wave the Canadian music flag. Walk your own cultural path, but for me I’ll try to avoid the eye of the stormy and stick with some of the world’s best music made right here in Canada.