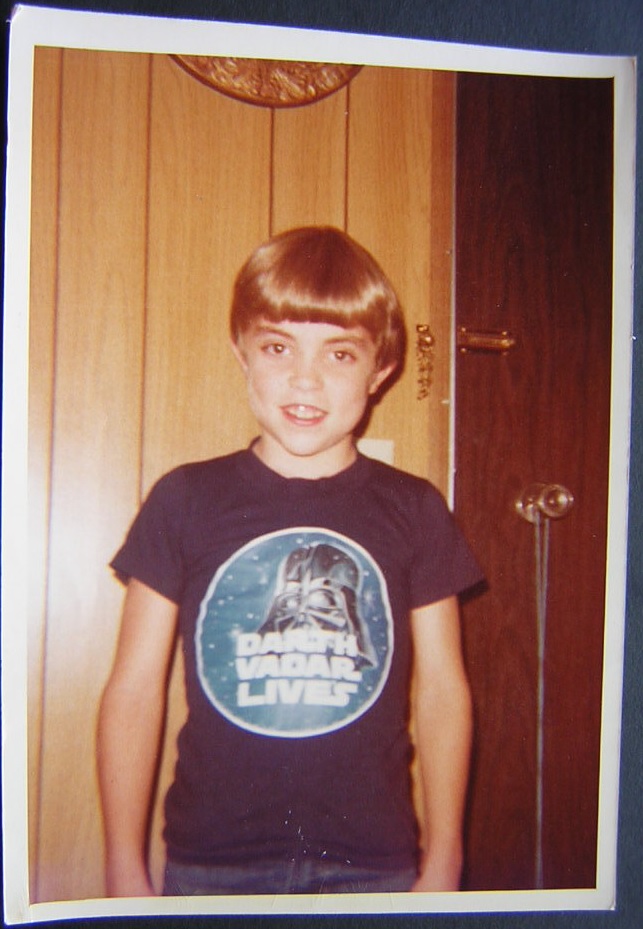 The Force Is Back

Some 40 year since the first Star Wars was released, today the 8th official movie in the Star Wars saga hits theatres. And although the expectations are very high, every time I think about Star Wars I immediately go back to where I was the first time I saw a Star Wars movie. I was in Middletown, New York in the late 1970’s and went to the movie with my entire family – except my mother who still to this day thinks it’s a game show. Although it was technically Episode 4 – A New Hope – to me and many others it’s the original Star Wars. I was blown away. On a sidetone: It’s next to impossible to go back in time, but it is easier with two things: Music and Movies. I remember walking out of the theatre with my family and for the first time, everyone loved the film. My younger nieces, my older sister and my father – all blow away by a movie that took place entirely in Space. Star Wars was a completely new concept (The odd tv series including Star Trek excluded) and to a young 10 year old kid, it opened my mind to endless possibilities. Without getting too philosophical about it – it’s was an amazing movie! Image how crushed I was when – years later – the prequel trilogy was released and it went from not bad (The Phantom Menace) to, ‘meh’ (Attack of the Clones) to ‘WTFITS’. (Revenge of the Sith) I was very hesitant to go see The Force Awakens when my friend suggested it – two years ago – until I found out my favorite character – Han Solo – was in it. I remember sitting in the theatre thinking, ‘please don’t let this movie suck’ as the lights went down. It didn’t – Star Wars was back, and the new characters actually fit and weren’t annoying muppet rejects (Jar Jar Binks anyone?) But as long as Episode 8: The Last Jedi is released today and this adult can step back in time for a few hours, I’ll take it. Can’t wait to sit down and watch.