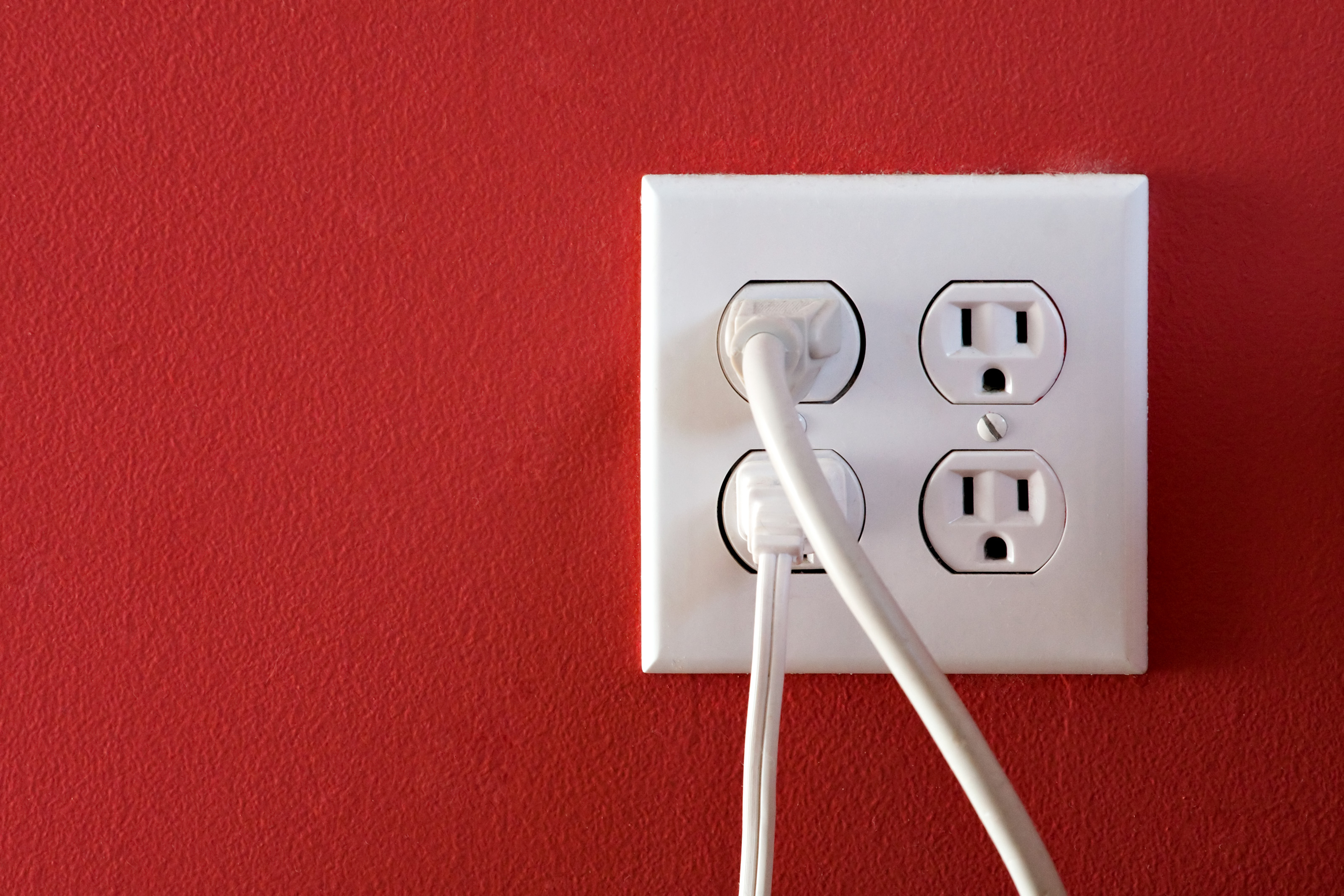 The heat wave has led to more power demand

By The WebmasterJune 19, 2018News
No Comments
BC Hydro is predicting the province wide electricity demand could exceed the historical record for the month of June as the first summer heat wave hits the province. On Monday, BC Hydro recorded the highest peak hourly demand  (the hour customers use the most electricity) of the season. At nearly 7,300 megawatts this is more than a 10 per cent increase over the previous Monday.
BC Hydro is forecasting its peak load to be between 7,000 and 7,500 megawatts over the next few days. The increase in electricity use is of course due to customers turning on fans and air conditioners, and refrigeration units working harder to stay cool.
BC Hydro set a new record for summer power consumption last August when the province’s peak hourly demand reached approximately 7,500 megawatts.
Energy efficient ways we can keep cool during the heat wave: