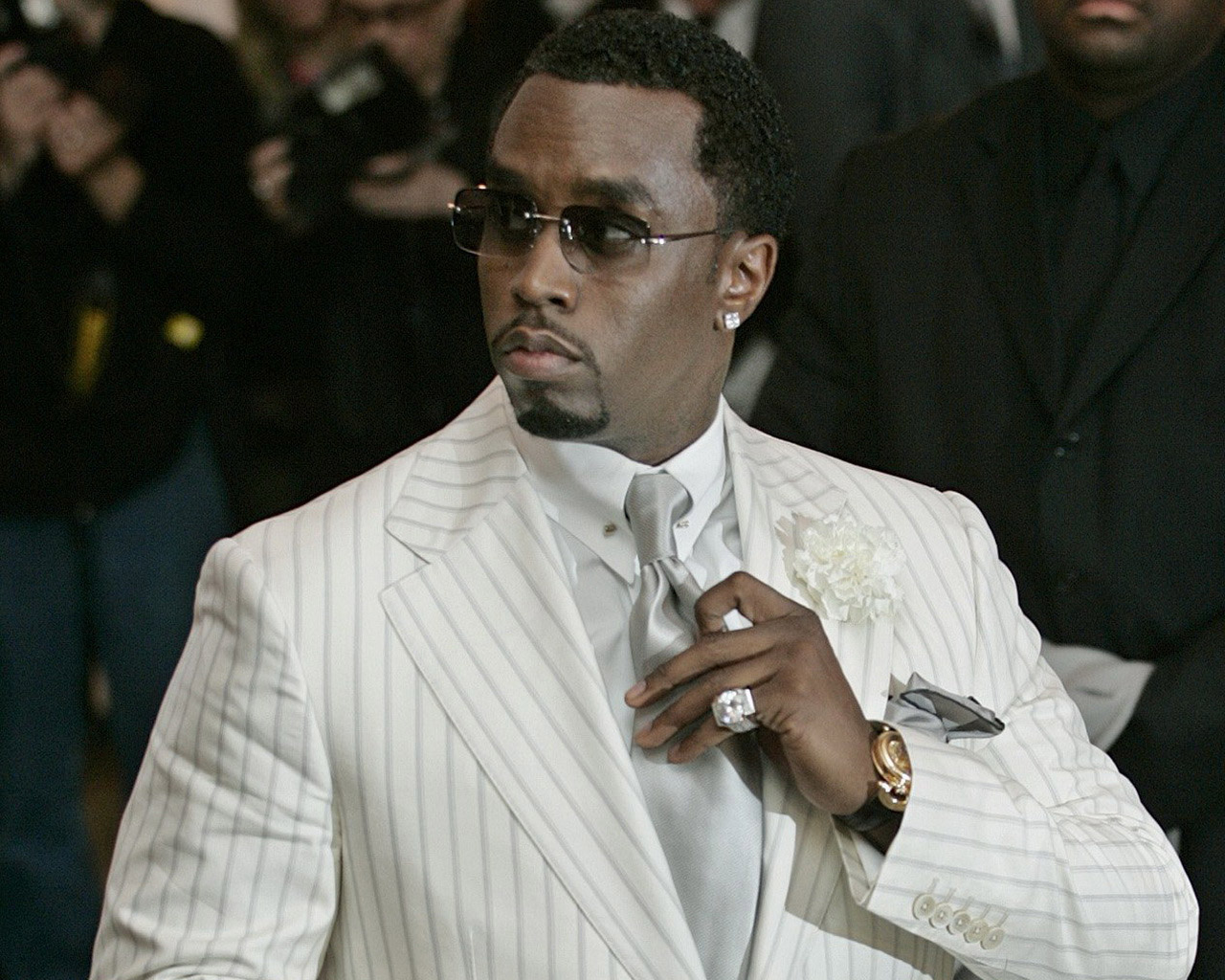 By The WebmasterJune 13, 2017June 15th, 2017General
No Comments
Forbes is out with their 10 Highest Paid Celebrities. I really wasn’t expecting Diddy to top the list but what do I know? Check out the list.

Gordon Ramsay is under fire from a major newspaper for not flying his kids first class with him and his wife. Ramsay’s kids flew in coach from LA to London last week. He said “I did not fly on a plane until I was 19 years of age. When I sat on the plane cramped for eight hours with food that was cooked three weeks ago I was just happy to take off and be in a plane. The fact that I am going to sit a six year old in a first class seat for $19,000 to fly from L.A. to London, you can buy a car for that.” Why does my six year old need a big seat, a 10 course menu with caviar and champagne in first class?” I totally agree with him, just because he has the money to be able to fly his whole family and himself first class doesn’t mean he has too. He obviously is trying to not spoil his kids when he is absolutely capable of it. I think people should be congratulating him not getting on his case. So good job Gordon!

Lady Gaga and Starbucks are raising money for charity together. Starbucks will sell four summer drinks that will raise funds for Lady Gaga’s Born This Way Foundation. Twenty-five cents each from the sales of Pink Drinks, Ombre’ Pink Drinks, Violet Drinks and Matcha Lemonade will go to the foundation. The campaign runs through Monday. Yum I can’t wait to try one out myself. I do like pink.