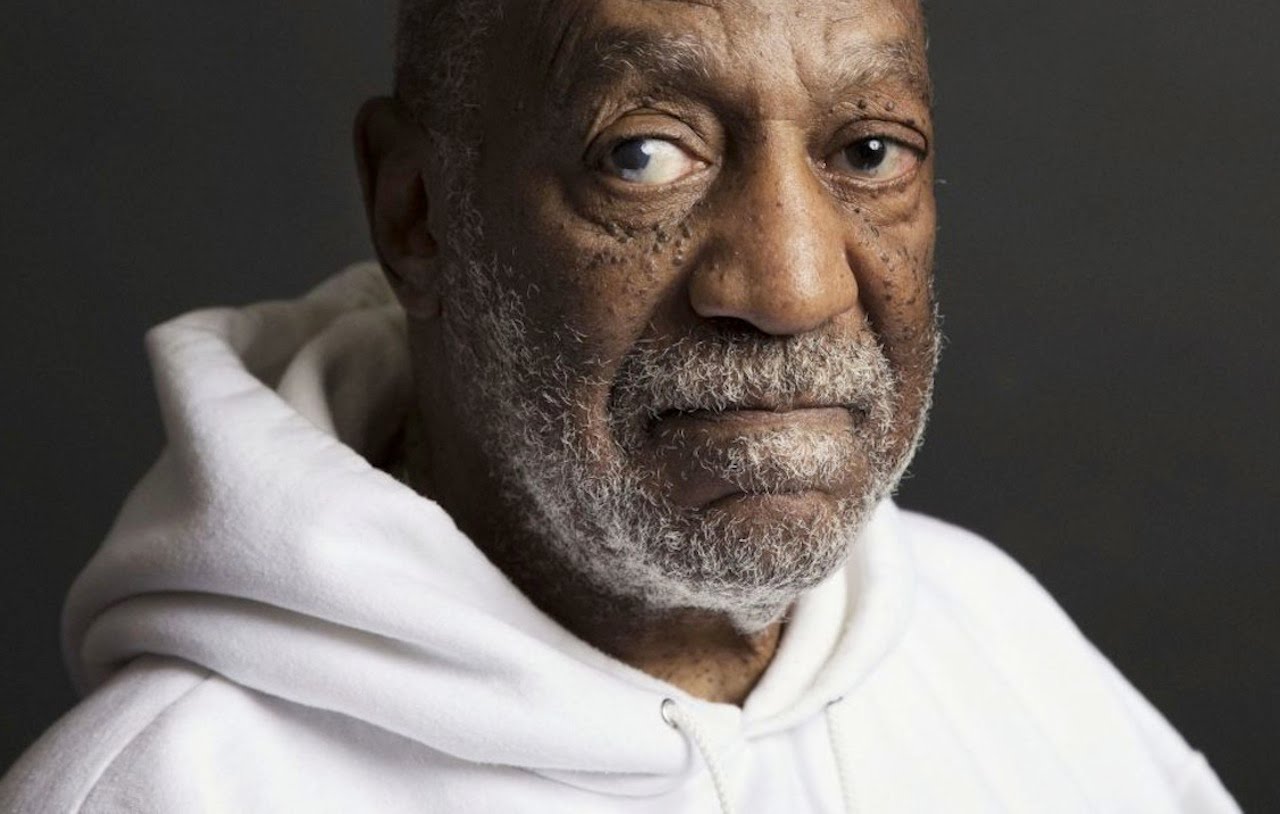 By The WebmasterJune 15, 2017General
No Comments
It’s taken 30 hours of deliberations for the 7 men and 5 women jury to try and come up with a verdict in Bill Cosby’s sexual assault trial. Unfortunately the jury has deadlocked. The judge has instructed them to go back and keep trying, but it’s looking like a hung jury is possible and a mistrial will be the final outcome. Cosby’s facing 3 charges for sexually assaulting Andrea Constand, and facing a maximum of 10 years in prison.Los Angeles Mayor Eric Garcetti and Los Angeles Police Chief Charlie Beck are going to honour Adam West tonight by projecting a bat signal into the air at 9 p.m. Pacific Time. The signal will be projected onto the tower at Los Angeles City Hall. West who starred as Batman in the TV series from January 1966 to March 1968 passed away Friday June 9 after battling leukemia at the age of 88. This is a very cool sendoff and well deserved. I mean gets their own real bat signal, Batman of course.

After a massive fire tore through the Grenfell Tower apartment building in London yesterday claiming the lives of 12 people and injuring 74 others, Adele attended a vigil for all of the victims affected by the tragedy. The vigil was held near the site of the fire, and Adele’s attendance at the vigil with her husband Simon Konecki was only made public by people who were there and posted about it on social media. She apparently hugged and talked to people who was affected by the fire. She has such a big heart, how can you not love Adele!