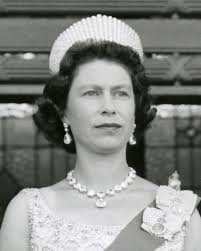 If you haven’t been following the saga that is leading up to the Royal Wedding on Saturday between prince Harry (A Royal) and Meghan Markle (A Commoner) the focus of the wedding has completely shifted from two of them, over to the father of the bride. Yesterday news broke out that Ms. Markle’s father wasn’t going to be able to walk her down the isle for a couple of reasons. One, he’d had a heart attack 6 days ago, and something to do with some staged Paparazzi Pics. Uh huh. Now we hear that Thomas Markle wants to be part of the wedding and wants to walk his daughter down the isle but doctors haven’t cleared him to fly due to his health. The week before she gets to marry a rich, handsome prince, she’s dealing with a father who’s taking over the headlines for all the wrong reasons.

…how embarrassing for all involved at this point. It may actually be worth watching this wedding after all!