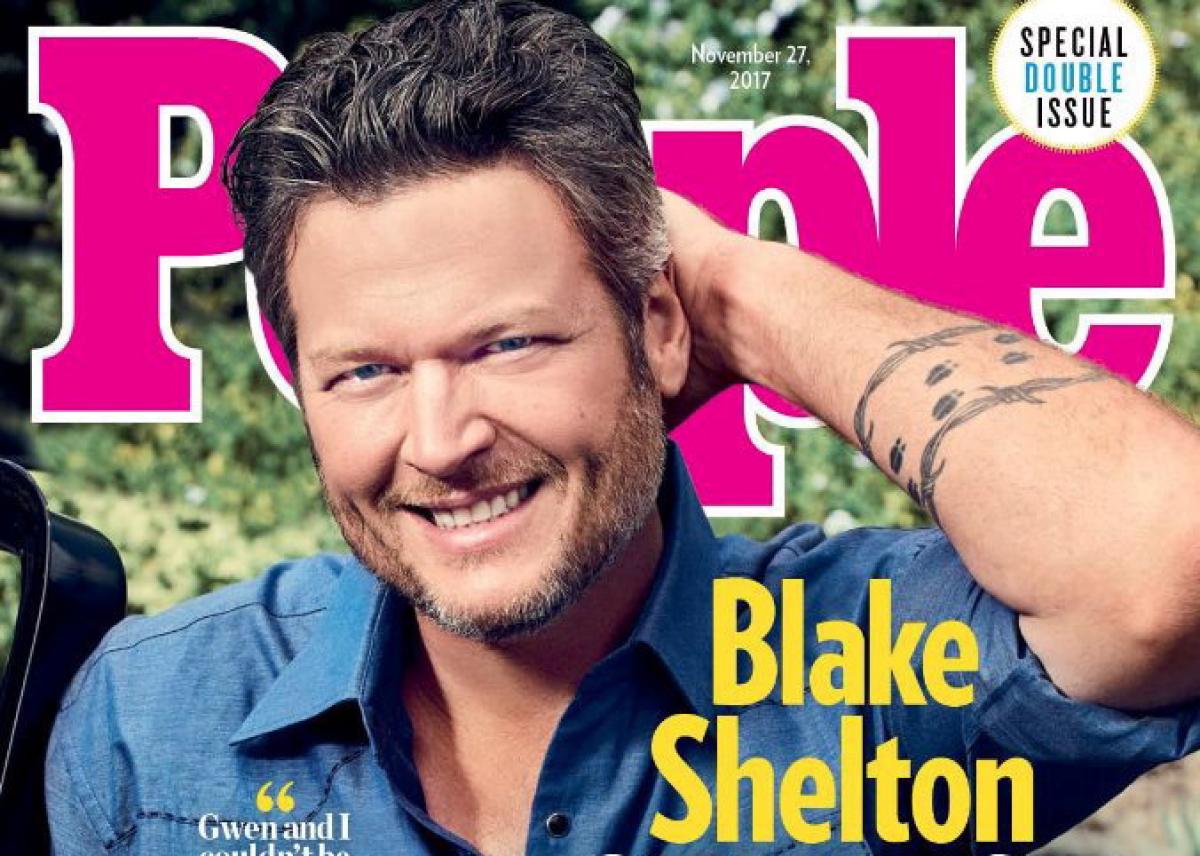 If you didn’t hear, Country Singer, Judge on the TV show, ‘The Voice’ and current partner to Gwen Stefani – Blake Shelton has been chosen as, ‘Sexiest Man Alive according to People Magazine.

Somehow this has managed to elude those who ride the high horse on SM who think everything and everyone is, ‘Sexist’, and, ‘Misogynist’ and many other words used to describe what’s wrong with finding someone attractive.
For some reason, being, ’sexy’ – as long as we’re talking about the male gender anyway – that’s okay. Is it? Sure it is. But – and here comes the double standard thought – are these people who are first to attack when something they deem as, ’sexist’ – are the people okay with, ’Sexiest Woman Live?’ I hope so. Because my vote for 2017 goes to…wait, I’d better not take the chance.
Blake Shelton is People magazine’s, ‘Sexiest Man Alive.’ Apparently not everyone feels this way. Blake turned to twitter recently himself read some of the, ‘negative feedback’ from some of those who didn’t feel he was the right guy. First step to being sexy is being able to laugh at yourself, I suppose.
Oh and Mean tweets apparently passes the test for political correctness…for now.
Neil
goo.gl/7hZEMz
Share Tweet Share Pin