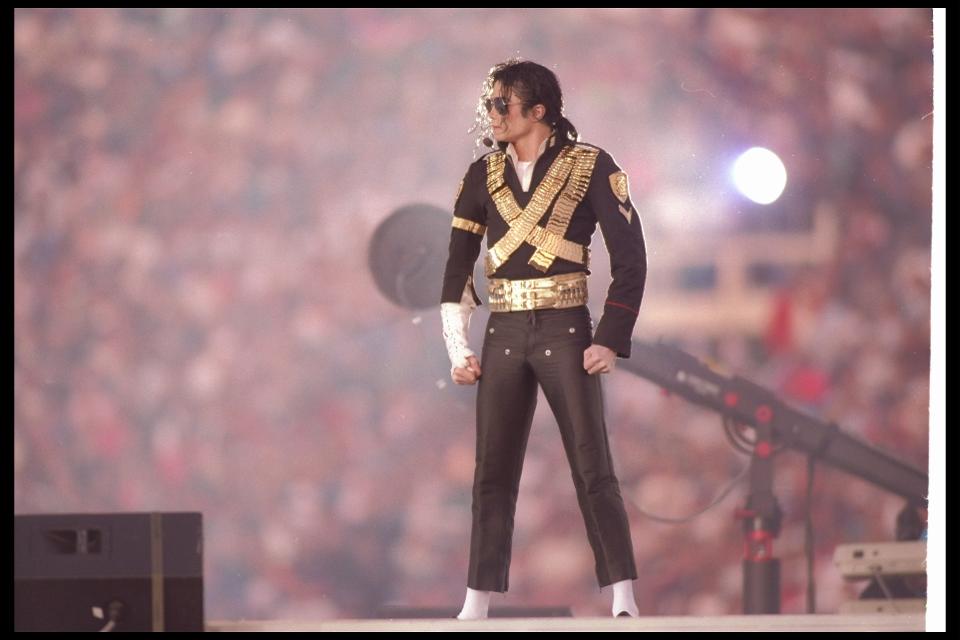 The Top Dead Celebrity Earners for 2017 according to Forbes.

By The WebmasterOctober 31, 2017News
No Comments

I’m not surprised at all that Michael Jackson is at the top of the list, he was brilliant and his work is still relevant and amazing. However Ladies still love Presley….after 40 years he’s still making some serious coin taking 4th spot on the list, will there ever be a time when Elvis Presley isn’t popular anymore? Maybe in 200 years? Who knows. He was a genius and he died all the way back in 1955 but he’s raking in $10 million a year,  Albert Einstein is tenth on the list. His name is associated with some current products and that is why he is still making big money, of course he’s not enjoying it but someone is!