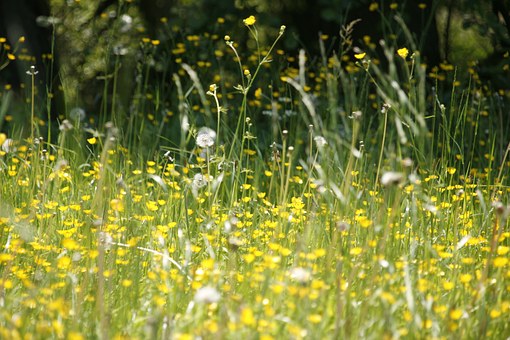 The War On Spring Fever

By The WebmasterMay 15, 2018Community, News
No Comments

Every year at right about now a phenom takes over the population, whether young or old. Many terms have been used to describe this malady, but I believe the best and perhaps most accurate is Spring Fever. The Merriam-Webster definition of Spring Fever is; a lazy or restless feeling often associated with the onset of spring. However, for the long-suffering spring simply means a runny nose and watery eyes. Many of us are allergic to pollens such as grasses, weeds, trees, and bushes. All of these can lead to allergy flare-ups with symptoms including sneezing, nasal congestion, scratchy throat and itchy watery eyes. Sounds like fun, doesn’t it? I spoke to Lily Liang, Pharmacist with London Drugs on Pulse Mornings about a new study they released this week based on the findings of Aerobiology Research Laboratories that showed Metro Vancouver’s significant increase in pollen production resulting in longer more severe allergy seasons. As Ms. Liang pointed out it is important to choose the right course of treatment such as antihistamines, decongestants, sinus rinses, nasal sprays or eye drops. In order to get it right, she was quick to point out the necessity to see your doctor, pharmacist or other healthcare providers. So whether you call it spring fever or hay fever it’s good to know there is help for the relief of seasonal allergies. Achoo!